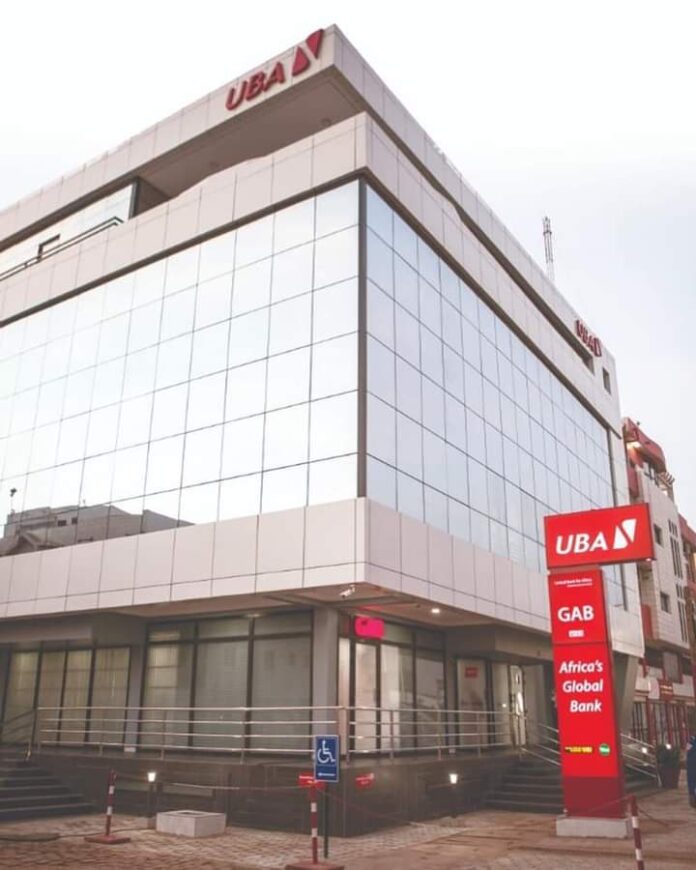 on Thursday marks the second year of operations in Mali.

According to the official Facebook page of the lender, there were lot of many memorable moments from the UBAMali launch.

Reacting on this development, UBA customers on the bank’s Facebook page, described the lender as one of the reliable and responsible bank in Mali.
A customer, identified as Aoronsweet Neville, congratulated UBA in Mali, “We will continue to enjoy great height”, he said.

Also, Ezeaku Hillary , referred to the bank as a great brand and one of the Africa best, while giving a thumbs up to the chairman of the bank.

It would be recalled that the pan African bank two years ago commenced full banking operations in Mali, noting that the purpose is to extend its footprints and fulfilling the aspiration of deepening banking penetration in Africa.

“The UBA Group’s Chairman, Mr Tony Elumelu had promised several years ago and he fulfilled it”,;Mali President had said.

The President praised the lender for the vision to expand the bank’s footprint to his country, and commended the tenacity and commitment of the bank and Elumelu to the development of the continent.

He, therefore, called on African financial institutions to follow the development philosophy of the bank and its chairman in growing infrastructure, deepening financial inclusion and being catalysts for eradicating poverty in Africa.

MBAKA NOT WITH US –DSS 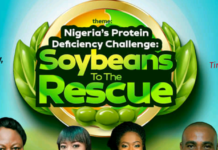 UNION BANK IS PROUD TO LEAD THE CHARGE FOR SOCIAL IMPACT…..MD,... 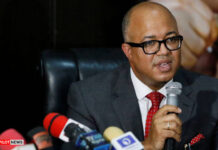 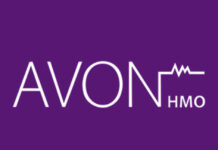