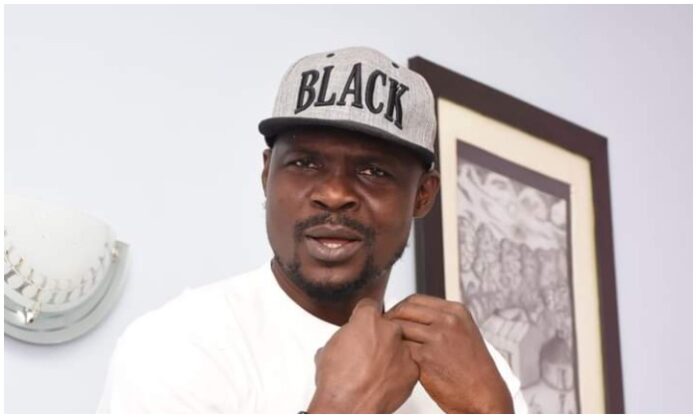 Baba Ijesha was arrested for allegedly defiling a 14-year-old girl for over 7 years, as many celebrities took to social media to slam him.

Comedienne Princess came out to state that her foster child was the girl actor Baba Ijesha sexually assaulted.

Taking to Instagram, the entertainer revealed that after the crash of her marriage, some parents allowed their children, six in number, to come and live with her so she wouldn’t be lonely. She said while she was harbouring the six children, she was also rendering help to Baba Ijesha.

Princess alleged it was during one of his visits that he molested one of three girls living with her.

She said the defilement had an adverse effect on the child as she began to decline academically and otherwise.

In a recent video released by Iyabo Ojo, Baba Ijesha can be seen confessing to have sexually molested the child when she was just 7-year-old and also now that she is 14.In the video sighted by LailasNews, the Yoruba actor at some point blamed the devil for his action, then later stated that he has no explanation for why he betrayed the trust of Princess. 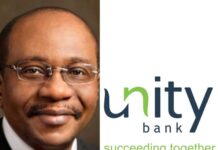 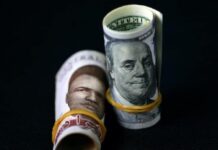 ANALYSTS SEE NO RESPITE FOR NAIRA AS FX INTERVENTION TUMBLE 28%