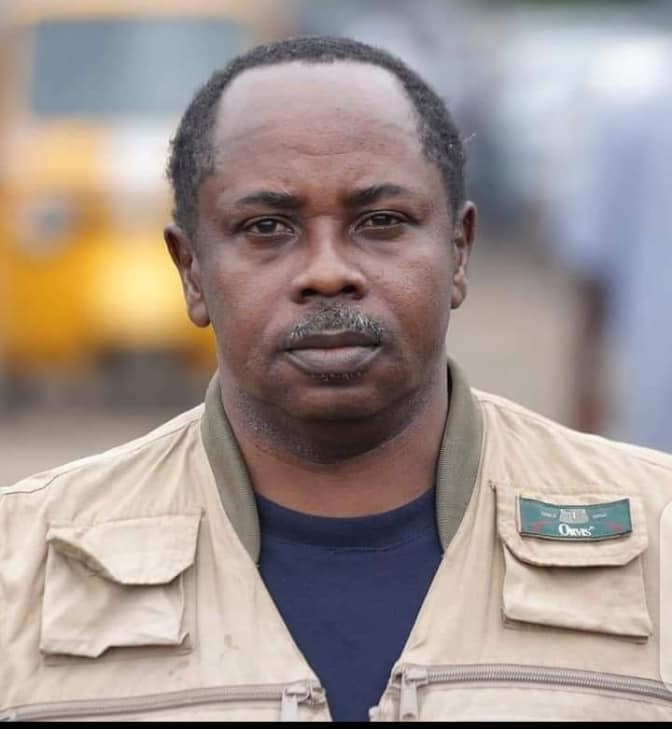 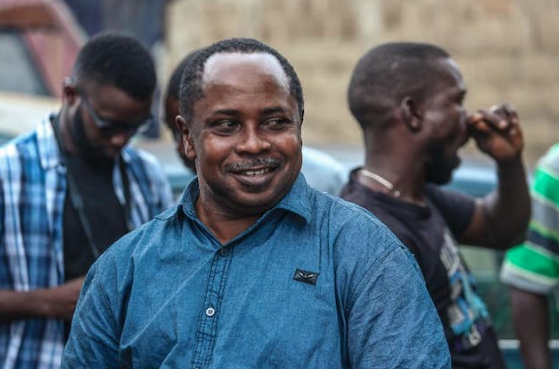 The “October 1” actor died on Friday according to his wife who broke the news to chairman of the Lagos chapter of the National Association of Nigerian Theatre Arts Practitioners (NANATAP) Makinde Adeniran, multiple media outlets reported.

Aleja went into a coma after the fall but was revived days later at the hospital, however, he passed away on Friday.

Following the report of his death, Nigerians have taken to social media to pay tributes to Aleja: 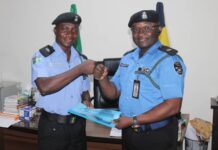 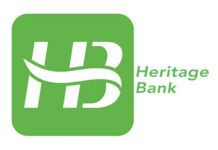 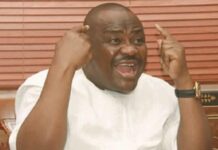 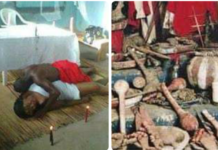