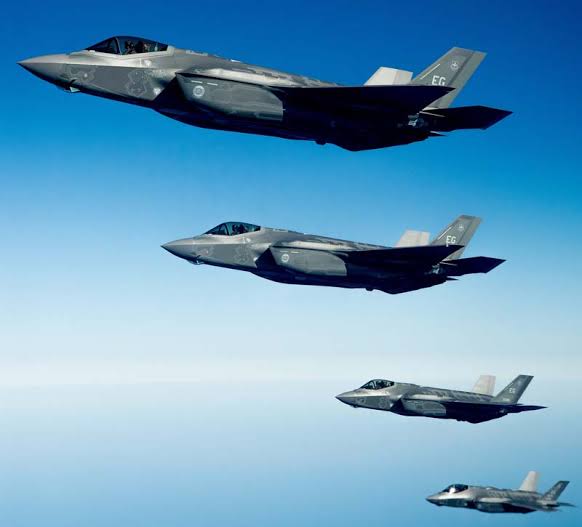 Speaking to IRNA, an informed source said that the US planes got fired after the base was targeted by the IRGC ballistic missiles.

Primary reports had it that after the IRGC missile attacks on the US base, some of the American planes were in fire.

The IRGC said in a statement that it would release more details about the strike.

After the assassination of the IRGC great commander Lieutenant General Qasem Soleimani by the US forces in Iraq on Friday, Iran’s Supreme Leader Ayatollah Seyyed Ali Khamenei said harsh and severe revenge is awaiting the criminals.

The missile attack took place before the body of the martyred General was laid to rest in his hometown this morning.

Coronation Research issues 2019 Economic Outlook for Nigeria, with ‘A Tale of Two Halves’ 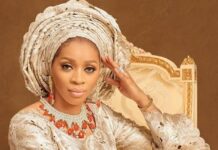 ZENITH BANK NAMED “BANK OF THE YEAR” IN NIGERIA AT THE...