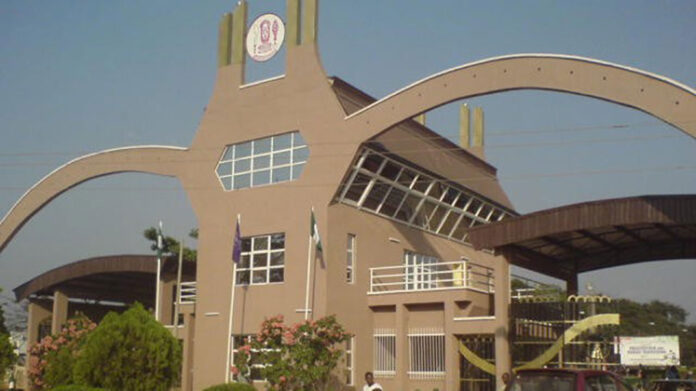 The Bursar of the University of Benin, Mr Victor Imagbe, on Thursday, escaped being kidnapped by gunmen, who invaded his house at Ogheghe along the Sapele Road, Benin.

But an officer of the Nigeria Security and Civil Defence Corps, Ugiagbe Alex Osaghae, who was on guard duty at the home of the bursar, was killed by the gunmen, who also made away with his service rifle.

A source at the Edo State Police Command confirmed the incident, adding that investigation aimed at nabbing the perpetrators had commenced.

It was gathered that the gunmen came to Imagbe’s house around 2.45am and opened fire on the NSCDC officer, killing him on the spot.

Osaghe’s corpse was said to have been deposited in the mortuary of the Central Hospital, Benin. 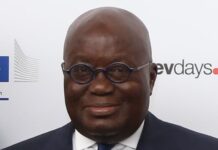 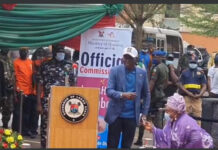 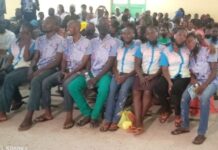 SOME OF OUR ABDUCTORS ARE FOREIGNERS: AFAKA STUDENT

PRESIDENT BUHARI MISSING AT BURIAL OF CHIEF OF AIR STAFF, OTHER...

HOW BABA IJESHA WAS CAUGHT ON CCTV DEFILING MY FOSTER CHILD...