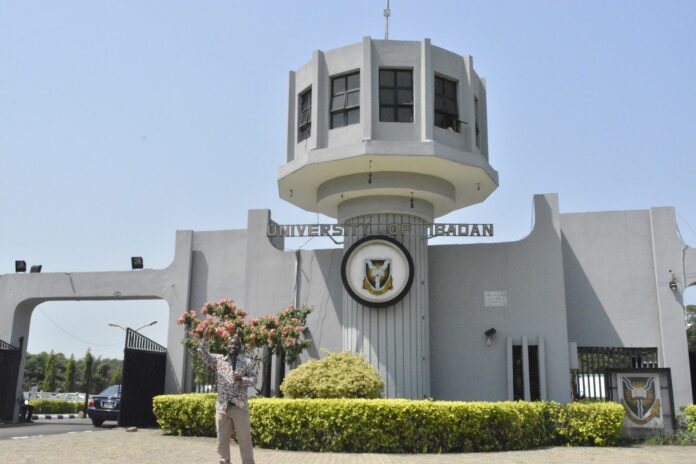 The  approval of the governing council was sequel to the recommendation of the institution’s Senate for the appointment of a new acting vice-chancellor.

Ekanola had earlier on Monday been elected at the special Senate meeting, following the directive of the National Universities Commission (NUC) as contained in its letter dated Nov. 27.

Ekanola, before his appointment, was the Deputy Vice-Chancellor (Academics), while he had also served as the Director, Office of International Programmes (OIP) and the Dean, Faculty of Arts, among other appointments.

The institution’s Director of Public Communication, Mr. Olatunji Oladejo, confirmed the governing council’s ratification in a statement made available to Newsmen.

“It is confirmed that Prof. Adebola Ekanola has been appointed as the acting Vice-Chancellor of the University of Ibadan on the recommendation of the Senate of the University,” Oladejo said.

He said that the Senate, following the election of Ekanola, had submitted his name to the Governing Council for ratification as the acting vice-chancellor of the university.

Ekanola’s election, held at the International Conference Centre of the university, was presided over by the Provost, College of Medicine, Prof. Olayinka Omigbodun.

Ekanola had polled 275 votes to defeat four other contestants.

The governing council chairman of the university presented a certificate of credence to Ekanola, the new acting vice-chancellor.

The process of electing the substantive vice chancellor for the institution had been enmeshed in controversy over allegations of non-compliance with due process and imposition of candidate by the outgoing vice chancellor, Prof Idowu Olayinka. 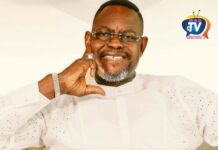 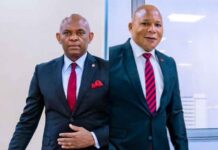