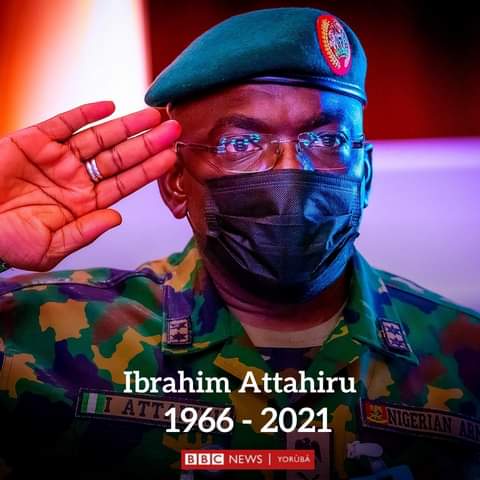 There is palpable fear that the Chief of Army Staff, Gen. Ibrahim Attahiru, has died.

Reports say he died following an air crash in Kaduna today. The reports say at least six other unidentified senior officers were in the training plane, which crashed about 6pm today at Kaduna Airport. No survivors have been reported so far.

The plane reportedly crashed at the runway, while trying to land, amid heavy rainfall. 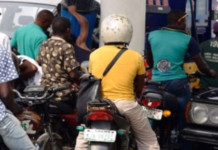