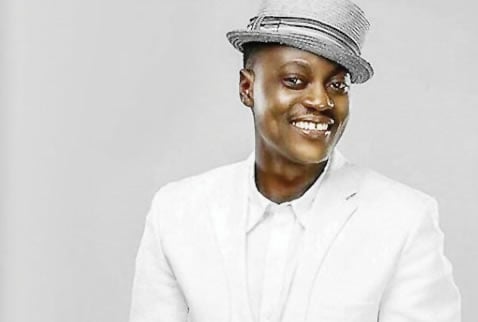 Singer Olanrewaju Fasasi, popularly known as Sound Sultan, has been described as one who wasn’t about money, cars and necklace.

This was stated as part of tributes to the singer whose death was announced by his family on Sunday.

The singer died after battling Angioimmunoblastic T-Cell Lymphoma. He was aged 44.

Mourning Sound Sultan, filmmaker Ayo Shonaiya revealed the accolade he received from the singer years ago.

He tweeted, “Sound Sultan called me one night, told me he just recorded a song King of my Country, inspired by a film I made over 20yrs ago of same title. Then he got Wyclef to jump on the remix! Sound Sultan paid me the highest accolade EVER! Lanre may Allah be with your soul. RIP brother.”

Journalist Joey Akan shared, “When we launched the TV arm of Pulse Nigeria in 2014, we were disorganised, without a plan and inexperienced. But we needed to interview people. Sound Sultan was the first celebrity to agree to an interview. We drove to FESTAC, he was warm, kind and helped us with our sound.”

Social media influencer, Mazi Gburugburu tweeted, “First met Sound Sultan 23 years ago if my memory is right, in UI during the famous Havana Show. From his drive and passion for music, you would know that he was destined for the top. He came, saw, and still conquering but death interrupted it. So long Mr Jagbajantis!”

Rapper Vector Tha Viper shared on IG, “As for you, I don’t know why my heart rests even though it is in shock. Maybe I believe if it is true that what we do determines where we are going after death, then you are fine.
You always remember to ask us to come and eat Sallah meat and celebrate your religious belief… which is love.

You never judged any act even though you may laugh at many things. Thank you for your honesty and understanding. Thank you for the life you lived whilst you were here.”

Blogger Japhet Omojuwa tweeted, “Sound Sultan is one of the folks that if you had issues with him, it had to be you. He was a gentleman to the core. A good human being. Sad, sad loss this one.”

One @Crayboiy tweeted, “I could remember back then at Festac, that 23rd, X close basketball court, dude would appear there to play Bball with em boys… This is so so sad.”

One @Uzoor_Lee said, “Sound Sultan came out to support us during the EndSars protest in Festac. He gave Chibuikeh and I money to buy more food and drinks for protesters. This is so heartbreaking. May his soul Rest In Peace.”

Sound Sultan is survived by his wife, three kids and siblings. 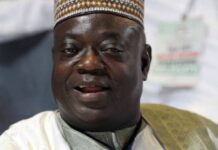 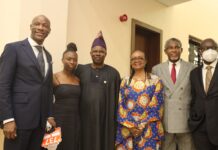 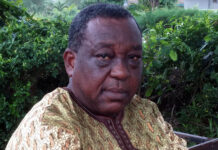 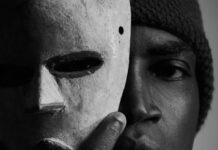