In a bid to promote transparency among the staff of the agency, The Small and Medium Enterprises Development Agency of Nigeria, (SMEDAN) has inaugurated an Anti-Corruption and Transparency Unit (ACTU).

While inaugurating the unit, Director General of SMEDAN, Dr Dikko Umaru Radda, charged staff of the agency to be fully involved in breaking the corruption chain.

In a statement by the Head, Public Communications of the agency, Ibrahim Kaula Mohammed said the Director-General inaugurated the unit at a one-day sensitization workshop on compliance to due diligence.

He maintained that the poor bear the biggest brunt of corruption; thereby hindering inclusive economic growth and depriving essential services of needed resources.

The DG said there is a pressing need to fully combat corruption which is why the agency inaugurated the unit.

“Eliminating corruption and its harmful impacts would be crucial to the nation’s future and wellbeing.

“To dismantle corruptions high walls, we need to implement the Independent and Corrupt Practices Commission’s (ICPC) groundbreaking measures in the areas of prevention, compliance to rules and regulations in the workplace.

“Public service must uphold the highest standards of integrity and ensure that appointments are driven by merit. Also, elected officials must be guided by ethics, transparency and accountability.

“Lectures on ethics and integrity in workplaces and corruption prevention tools and strategies were delivered by officials of the Independent Corrupt Practices Commission ICPC, ” the SMEDAN DG said.

He further said the Anti-Corruption and Transparency Unit has held similar sensitization workshops in all its Zonal offices across the country. 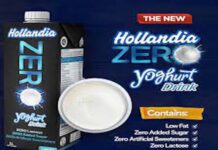 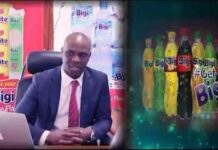 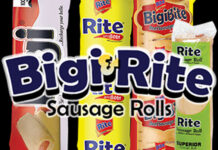 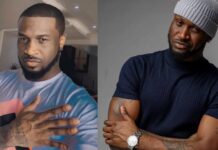 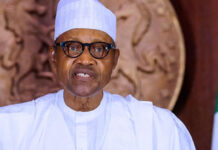