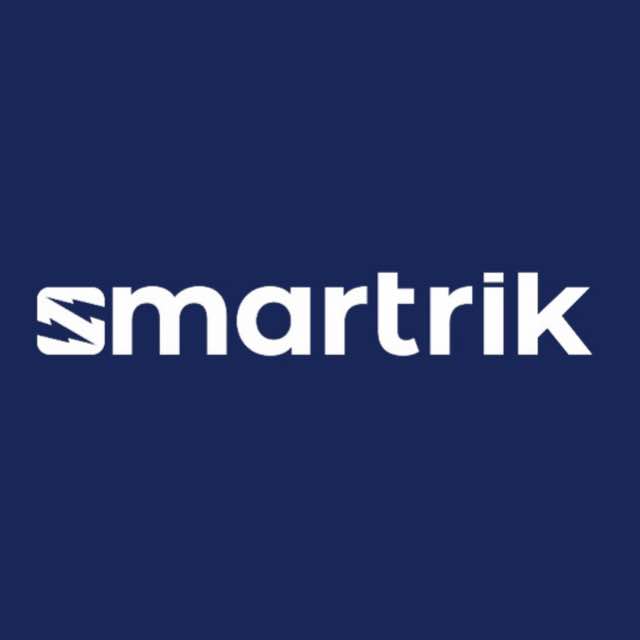 One of Nigeria’s fast-rising digital solution providers, Smartrik, is set to launch a mobile app into the Nigerian market later in the year as part of its continuous efforts in contributing to developmental projects in the energy sector of the African continent, starting with Nigeria.

The youth-focused smart product is designed to help households in measuring the consumption of energy, as it relates to the use of electricity in powering appliances both in homes and offices alike, It aims to adopt appropriate measures in regulating the use of power, in a bid to reduce wastage of energy in the African continent.

In a country with a population of more than 200 million, it is not uncommon to discover that the consumption of energy is definitely a household experience all across Nigeria.  The use of electricity in everyday activities cannot be over-emphasized, either on a large, medium, or small scale.

Speaking on the announcement, the founder of Smartrik Africa, Boluwatife Sokunbi disclosed that the invention of the smart product is borne out of passion for Nigerian citizens who have had to pay more for their energy consumption as a result of ignorance.

“Statistics have revealed that the majority of Nigerians, especially entrepreneurs, have had to bear the hugely unpalatable brunt of paying ridiculous amounts of electricity bills due to ignorance. Many appliances run without one’s knowledge, leading to horrendous amounts being incurred over time”.

He stated. “Imagine a world where your mobile app notifies you of an appliance that is utilizing energy when you are not aware, how cool would that be to save the funds you would have had to pay for?”, he enquired.

“Many entrepreneurs, unfortunately, have had to shut down their businesses because of heavy overhead costs, largely attributed to heavy electricity bills being incurred, due to ignorance, over time.

It is to this end that Smartrik was birthed, to help business owners to thrive and reach the acme of their business goals without the fear or worry of having to be forced to shut down because of unbearable economic hardships powered by random energy bills that can well be avoided.”

Smartrik hopes to ameliorate the challenging economic hardships of prepaid subscribers by providing timeous notification of electricity usage per time across all appliances.

The app, designed by seasoned software professionals, seeks to bridge the gap between citizens’ ability to measure and track their use of energy and the seemingly heavy bills that come monthly from the Power holding company of the Nation.

Set for launch in October 2021, Smartrik seeks to help households, both rural and urban, professional and semi-skilled, established and upcoming to ensure appropriate measurement of power consumption across board, such that bill payment becomes less of a worry, alongside the many goodies that Smartrik promises which include but are not limited to enablement of citizens to pay for utility of electricity, measurement of energy consumption among others.

Smartrik is a free app that will be made available on Google play store as well as iOS for downloads with a view to empowering Africans to track and measure their consumption of electricity, driven at ensuring a world with absolutely measurable energy consumption and improving the economy of Africa as a whole; one step at a time.

CHADIAN LADY NABBED AT ABUJA AIRPORT WITH 234 GRAMS OF HEROIN... 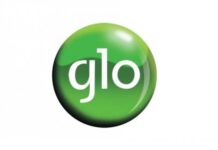 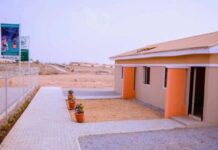 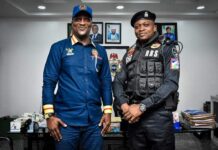 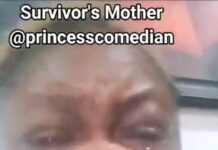