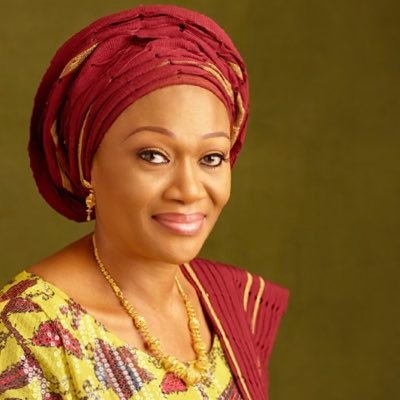 Tinubu said calls to scrap the constitution is not the best way forward.

Senator Remi Tinubu (Lagos Central – APC) is not a fan of the demands for the scrapping of the 1999 Constitution.
The lawmaker chaired the south west zonal public hearings for amendment of the constitution held in Lagos for two days to serve Lagos, Ogun and Oyo residents.

The hearings also simultaneously held at 11 other centres across the country where members of the public submitted proposals for amendment of the constitution.

Dozens of organisations and individuals presented their memos to the Senate Committee on the Review of the 1999 Constitution, with the most common topics revolving around gender equality, restructuring, and devolution of power from the Federal Government to the State and Local Governments.

Some also proposed that the 1999 constitution be completely scrapped and replaced with a new citizens-led constitution.

On conclusion of the hearings on Thursday, May 27, 2021, Tinubu said such calls to scrap the current constitution is not the best way forward.

She said, “Who says that in 10 or 15 years time, people will not want to amend (the proposed new constitution)?”

The 60-year-old said she believes in the amendment process because a constitution is a living document that should be reviewed from time to time to meet a nation’s cultural, political, economic, religious, and natural challenges.

The lawmaker said the Federal Government, led by the All Progressives Congress (APC), is committed to giving Nigerians a constitution that works well with the nation’s realities.

“Please rest assured that this exercise will be free and devoid of short-term motives, self-interest, and destructive manipulations,” she said.

Tinubu said all the proposals submitted to the committee, headed by Deputy Senate President, Ovie Omo-Agege (Delta Central – APC), will be collated and worked on.

Before proposed amendments can become law, they will have to be passed by both the Senate and House of Representatives, two-thirds of all 36 States’ Houses of Assembly, and signed by the president.

HOW I RAISE FUND TO BUILD OUR MULTI-BILLION NAIRA 80,000 CAPACITY... 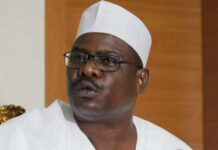 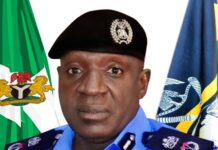