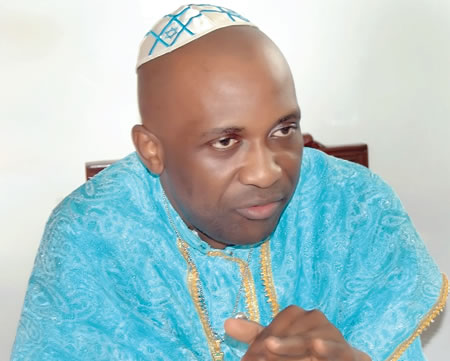 The Leader of INRI Evangelical Spiritual Church, Primate Elijah Ayodele, has sent a condolence message to the families of the victims of the plane crash that claimed the lives of Nigeria’s Chief of Army, Lt. Gen. Ibrahim Attahiru and several others.

According to the man of God, “I commesorate with the families and pray that the Lord gives their families the spirit to bear the loss”.

Meanwhile, the popular prophet of Africa had previously warned against the unfortunate incident that occurred in Kaduna on Friday, which claimed the lives of top military officers.

Ayodele stressed that he had earlier warned against the unfortunate crash and urged other personnel to get closer to God.

In his words, “I warned the Nigerian Air Force and top military officers to be very careful not to lose prominent personnel in the Army. Also, I warned that NAF should pray not to lose another aircraft. It is time for all personalities in the military to come closer to God”. 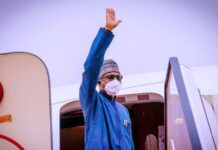 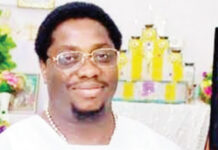 N’DELTA GROUP RESOLVES TO PARTNER FG ON SECURITY, OTHERS