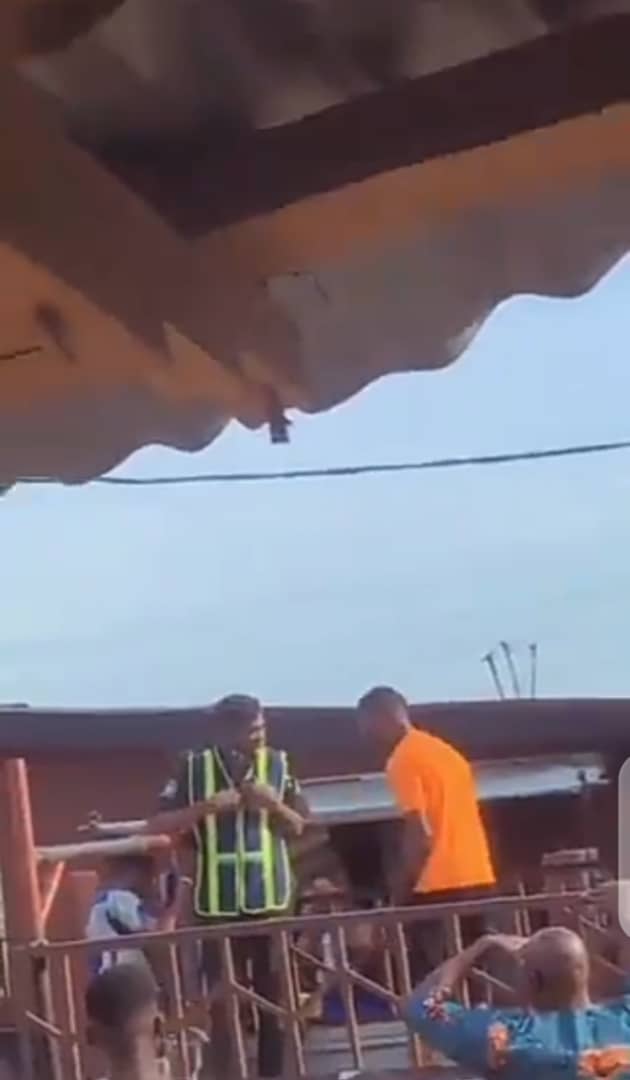 The Lagos State Police Command has commenced investigation into the attack on the Traffic Officer, ASP Daudu Ajayi, m, attached to Abattoir Division of the Command as captured in the video that went viral today Wednesday 21st April, 2021.

The Commissioner of Police, Lagos State, CP Hakeem Odumosu, was taken aback by the act of the driver and some individuals in the viral video and ordered that the case be thoroughly investigated while the driver and his accomplices involved in the dastardly act be caused to face the full wrath of the law.

The fact of the case is that on Wednesday 21st April, 2021, at about 12.30pm, there was a case of hit and run serious accident involving a vehicle with Reg No BDG 756 YA, which hit a camry car with Reg No. KJA 281 GQ, and as a result a motorcycle rider, Ashiru Saadu, m, was affected and seriously injured.

The Commissioner of Police has again warned the general public to desist from launching attacks on police personnel and other security agencies in the state as such will be tactically resisted and culprits (attackers) be dealt with in line with the provisions of the law.

He has vowed to get the fleeing driver arrested and prosecuted so as to serve as deterrent to others like him in our society; and to ascertain that the command will not tolerate any act of lawlessness in the state. 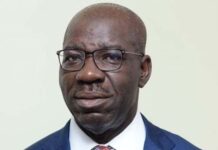 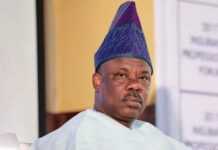