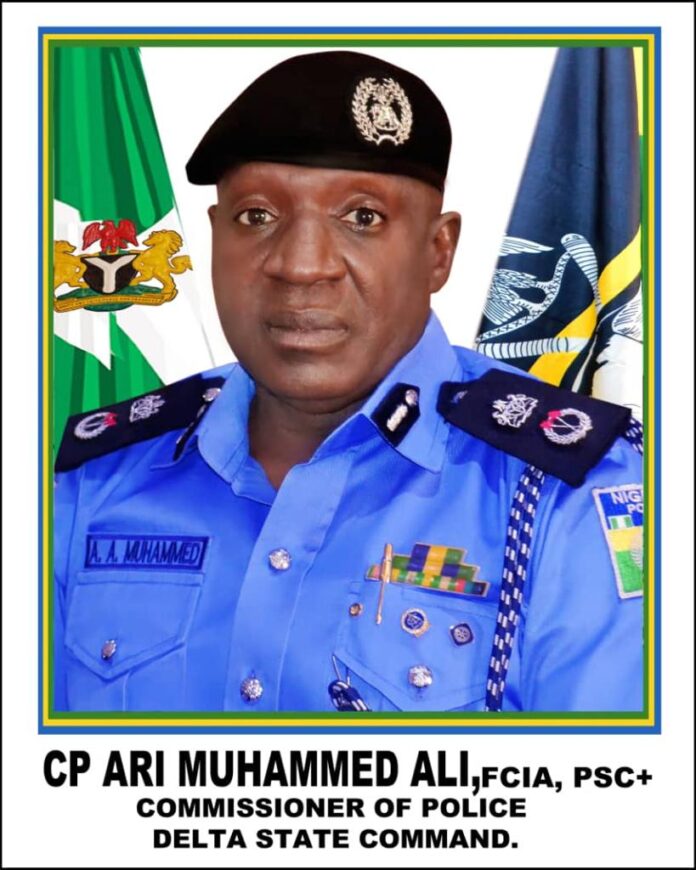 The name of the fake wine production is Akesco Wine and beverages and the suspect behind the production is one Kenneth Ajie. In a press statement by the command’s spokesperson, DSP Bright Edafe stated that,” Delta state Police commissioner of police CP Ari Muhammed Ali FCIA, PSC+ has continued to deliver on his promise for the state to be crime free, and as such, men of the command everything possible by taking the battle to these criminals.

“On 16/4/21 at about 2030hrs The commander Delta state command state anti cult unit SP Christopher Igbaji after due intelligence gathering, mobilized operatives from SACU on a sting operation with the civilian anti-cult volunteer corps and arrested one kenneth Ajie ‘m’ of Amadaga village and uncover an illegal factory where fake alcohol is been produced at ovwia in udu local government area of Delta State.

The suspect who produces these fake wines in his house, operate without any license, according to the suspect, he sells the wine for the sum of three hundred naira (#300) per bottle and three thousand, six hundred naira (#3,600) per carton, he confessed that he bottles the wine himself, he uses bottles that has already been used and dispose, and he buys these bottles at Ten naira (#10.00) per bottle, and he also buys the cork from open market, he claims he washes the bottles himself, cork the wines himself, and sells to members of the public, according to him, he works alone and produces about one to three cartons per day. Exhibits recovered include bottles of the drinks suspected to be fake alcoholic wine. Case is still under investigation.

“On 28/04/2021 at about 0120hrs Men of ‘A’ Division Warri received a distress call from one of the police constabulary attached to ‘B’ division Warri that four suspected armed robbery gang in a Toyota camry (pencil light) were operating at ubor axis in Warri, The DPO A Division Warri CSP T.Y. Mahmud mobilized and led anti-crime patrol team in search of the hoodlums.

They were later sighted between ogwangwe and NPA the police engaged them in a hot chase to Iyara, the hoodlums eventually abandoned the Toyota Camry Reg no.

TE845 AAA, The Vehicle happens to be the same vehicle that was stolen at Ekuremu street in Warri on 22ND April 2021 belonging to a renowned journalist Felix Ekwu. One locally made single barrel loaded one live cartridge, there was few shots released toward their escape route and it is believed that they went with bullet injuries. T

Edafe revealed that, the DPO ‘A’ Division led men for a search party, where abandoned shoes, neck chain and phone charging cord were recovered at the escape route. Iyara vigilante and indigenes of Iyara were put on red alert to be on the lookout as well.

Meanwhile, the further assured that, effort is ongoing to arrest the fleeing robbers while the vehicle has been recovered. 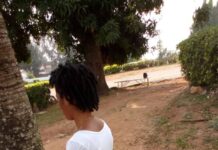 INCEST: FATHER TOOK HER VIRGINITY AT AGE 12 ON THE FLOOR... 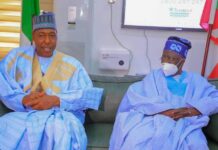 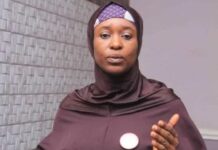 I AM AN IGBO, ANY ATTACK ON IGBO PEOPLE IS AN...