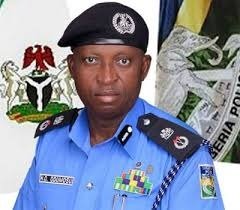 He said the command recovered 37 firearms, some ammunition and a vehicle within the period, adding that attacks on two police stations were foiled.

The police boss gave the breakdown during a press briefing and parade held at the command’s headquarters in Ikeja, disclosing that 39 murder cases were recorded within the period..

Odumosu said four persons were apprehended for murder, seven for armed robbery, a suspect for child abuse and five others on allegations of defilement.

Also, three persons were arrested for unlawful possession of firearms, 16 for cultism, one for arson, one for child trafficking, and one sexual assault.

Odumosu said the state has been generally calm with improved security network across board.

“Most of the hoodlums, cultists and miscreants who terrorised the state have been arrested and prosecuted while many of their leftovers are being kept at bay.

“This was made possible because of the Lagos State new Anti-Cultism Law which prescribes 25 years imprisonment for cultists as well as punishment for whoever serves as accessory before and after the fact to any cult member,” he said.

SUSPECTED NIGERIAN PEDDLER ARRESTED WITH DRUGS WORTH OVER N10M IN INDIA 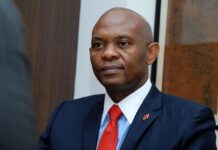 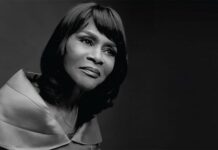 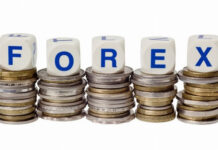 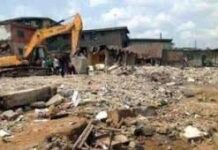