A leader of the Western Nigeria Security Network codenamed Amotekun in Kajola Local Government Area of Oyo State, Tajudeen Salaudeen has reportedly died in an accident.

He was said to have crashed his motorcycle when trying to avoid a pothole on Thursday at Sawmill area, on Ilero road.

Report gathered that the deceased was going to Okeho in the early hours of Thursday, when he got a call to come back for an emergency assignment at Ilero.

While making a U-turn, his bike reportedly skidded off the road and he fell off the bike.

His body has been deposited at a private hospital morgue in Ilero, Iwajowa Local Council Development Area(LCDA), Kajola LG and was later buried yesterday. 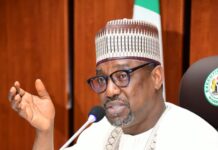 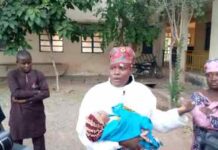