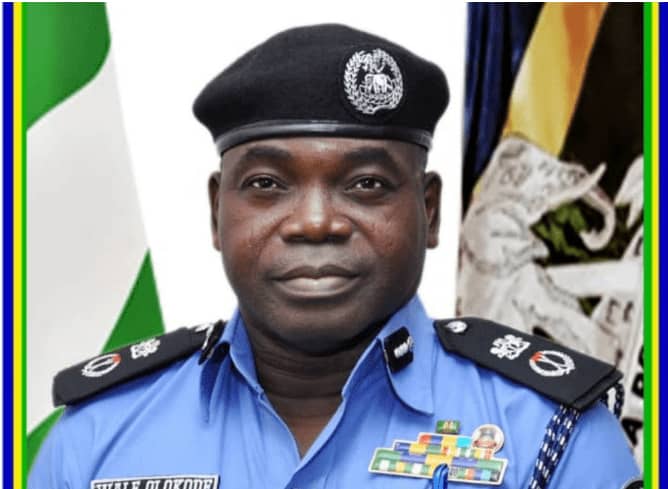 The Osun State Commissioner of Police, CP Olawale Olokode psc, in his unreserved efforts to ensure that this year EID-EL FITRI celebration and the holidays slated for 12th to 13th May, 2021 is celebrated peacefully without any hitch, has put in place adequate security mechanisms as Muslim Faithfuls and other well wishers all over the country are expected to observe the public holidays as announced by the Federal Government.

In a press statement by the Command’s Spokesperson, SP Opalola Yemisi Olawoyin stated that, “The Commissioner of Police is assuring the good people of the State and all travelers of the readiness of the State Command to guarantee safety of lives and property in all parts of the State during this period and beyond.

The CP, while assuring the people of the State of adequate visibility policing and constant vehicular patrols, also appeals to members of the public for their cooperation and collaboration with the personnel detailed for this special assignment and other vehicles on patrol duties put in place to curb any act of crime and criminality.

He enjoined members of the public to comport themselves within the ambit of the law as police personnel have been lectured to be civil, exhibit a high level of professionalism and deployed for the special duties at the Mosques, Eid praying grounds, recreations/shopping centres and strategic points to nip in the bud all the criminal activities that might arise.

More so, they should be vigilant and promptly report any suspicious movement or infraction of the law to the Police for immediate action through these numbers: 08039537995 & 08123823981.

He also advised the Muslim faithfuls and other well wishers to observe the COVID-19 Protocols as they celebrate the festival.

The Commissioner of Police, CP Olawale Olokode, psc wishes all Muslim faithfuls and visitors to Osun State a joyous and peaceful celebration. 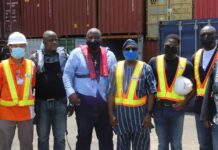 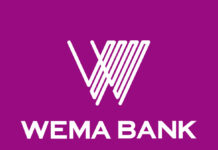 WHY WE MIX HYPO, DETERGENTS AND POTASH WITH CASSAVA TO MAKE...