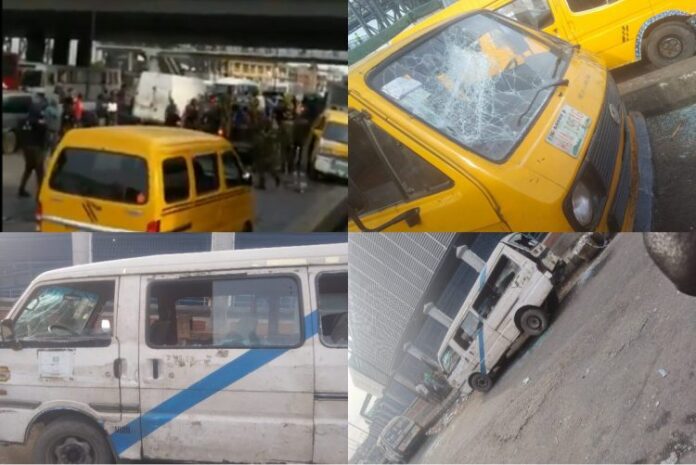 Normalcy has returned to Oshodi in Lagos, Southwest Nigeria after soldiers took over the area following alleged killing of an Air Force personnel by hoodlums on Thursday.

There was pandemonium in the area as residents and traders scampered into safety, as soldiers engaged the hoodlums.

Many vehicles, especially commercial buses have been destroyed, while some persons were assaulted by the aggrieved security operatives.

Some residents heading to work were trapped in the ensuing violence, while students fled back home.

But the Lagos State Police Command said normalcy has returned to the area after the clash between soldiers and hoodlums.

Command’s spokesman, Muyiwa Adejobi said the police were aware of the conflict that occurred at Cappa Park/Mosafejo Oshodi at 7am.

“Normalcy has been restored to the area, as the matter is under investigation. We urge Lagosians to go about their lawful businesses in the area and in the state in general.

“No cause for alarm. The Commissioner of Police, Lagos State, CP Hakeem Odumosu has ordered that intensive patrol be emplaced in the area,” he said. 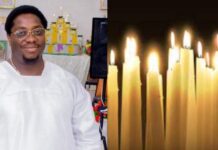 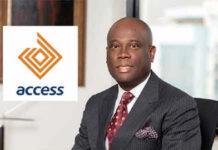