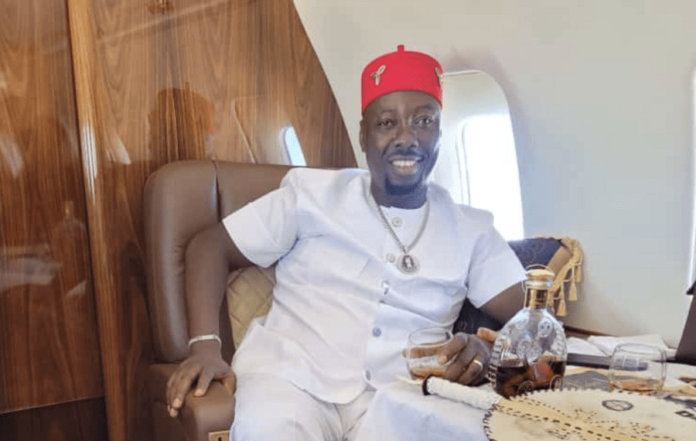 Socialite Obi Iyiegbu, popularly known as “Obi Cubana” has responded to supporters and critics of the outlandish burial ceremony of his mother. On a chartered private jet flight back to Lagos, he remarked that he does not know why people make life difficult when it really isn’t, especially when you have the support of friends and family.

“I don’t know why people make it look as if life is difficult, it is not. We are here to do our own and go. Let us work, let us pray, let us motivate, let us grow people because one tree can never ever make a forest. The more rich people we make, the easier to reduce poverty,” Obi Cubana

The popular socialite “broke the internet” after videos of display of wealth by friends and well-wishers who attended his mother’s burial went viral across social media platforms.

Some critics of the show of wealth attributed this to the degradation of society that embraces love for money. There were also critics who had asked that the EFCC investigate the source of wealth of some of those seen spraying bundles of cash at the burial.

However, his supporters also went hard against the critics with popular actor Kanayo O Kanayo chiding critics to hustle hard. Applying sarcasm, he said “Start to hustle, make EFCC no come your compound, pack everybody and leave you alone.”

Obi Cubana’s claim to fame started with his first nightclub in Port Harcourt, Rivers State, Cubana which became the biggest and most popular. He went on to open another in Abuja which was equally successful and popular among the elites in the Federal Capital Territory. He then launched Cubana nightclubs in Victoria Island and Ikeja in Lagos, expanding his chain of nightclubs in the country.

Sources familiar with his business tactics explain that Obi Cubana operates a franchise network leveraging on the Cubana brand and economies of scale to create several ancillary businesses which include hotel chains (with the Cubana brand), entertainment outfits, importation and distribution of alcoholic drinks, fashion etc.

He often partners with several investors who want to leverage on his brand allowing them to provide most of the capital used to invest in new ventures. This has been the model for some of the Cubana franchises in Lagos and Abuja. 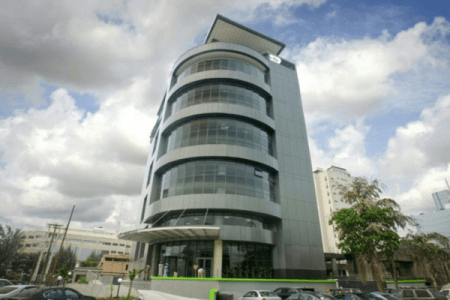