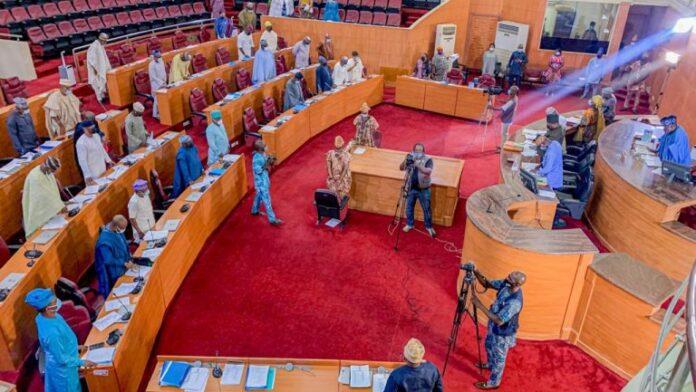 Members of the Lagos State House of Assembly on Thursday observed a one-minute silence in honour of a former governor of the state, Alhaji Lateef Jakande, who passed away in the early hours of the day.

At a plenary session presided over by the Speaker, Rt. Hon. Mudashiru Obasa, the members also resolved to write a letter of condolence to the family of the deceased.

The House further urged the Federal Government to look into the proposed Metro Line by the Jakande administration which was stopped by the military regime of that period.

Speaker Obasa, who described Jakande’s achievements as inexhaustible, noted that the Lagos State Univeristy, which the former governor established, has produced a lot of successful people in the society.

He also recalled Jakande’s free education and free book policies as well as the his success in the infrastructure sector in the state.

“He crowned his achievements with free education and free books,” Obasa said.

“We can only imagine how many people have become successful after passing through LASU. God gave him the wisdom,” Obasa added.

The representative of Mushin Constituency 1, Nureni Akinsanya, who earlier raised issue on the floor of the House, described the late Jakande as one who achieved a lot for the state.

His position was supported by Hon. Abdulsubur Olayiwola (Mushin 2).

On his part, Hon. Richard Kasunmu (Ikeja 2) said that the deceased scored grade ‘A’ in mentorship and was very visionary.

Kasunmu added that the younger generations are witnesses to the deceased’s infrastructural development adding that this was highly commendable.

“Baba scores ‘A’ in mentorship. He is visionary. We thank the Lord that the younger generations are able to see the infrastructural development done by the late ex-governor. I wish we give him a standing ovation for the departed soul.” Kasunmu said.

For Hon. Femi Saheed (Kosofe 2), the deceased was a lover of the poor and he attended to issues with wisdom.

Femi said that Jakande turned around the state with hardwork, adding: “If you look at waste management-incinerating plants in the state are all credited to Lateef Jakande.

“These are things that have made Lagos to be known for what it is today. The ferry service of today can be credited to Baba Jakande.”

He urged the House to send a delegation team to Jakande’s house for condolences.

“He was a journalist. He wrote The Trial of Obafemi Awolowo in 1966. We have all spoken well about the late former governor.

“We are able to see what he had done. I want to implore us all to delegate some members to visit the house of Baba Jakande,” Oluwa said.

The Majority Leader of the House, Hon. Sanai Agunbiade, also praised the late Jakande adding: “If we could have the opportunity not to die in this world, we could have said the late former governor should not die.

“Papa had done a lot for the state; hence, I express my condolences to the Family, House and the people of lagos state.”

HOW TO ANCHOR SYNERGY BETWEEN CAPITAL AND MONEY MARKET – GTCo’s... 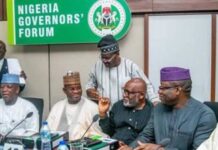 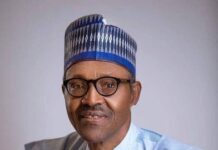 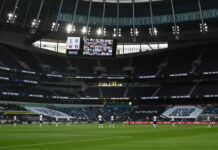 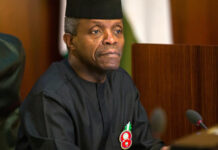 FESTUS KEYAMO DROPS THE MOTHER OF ALL BOMBS