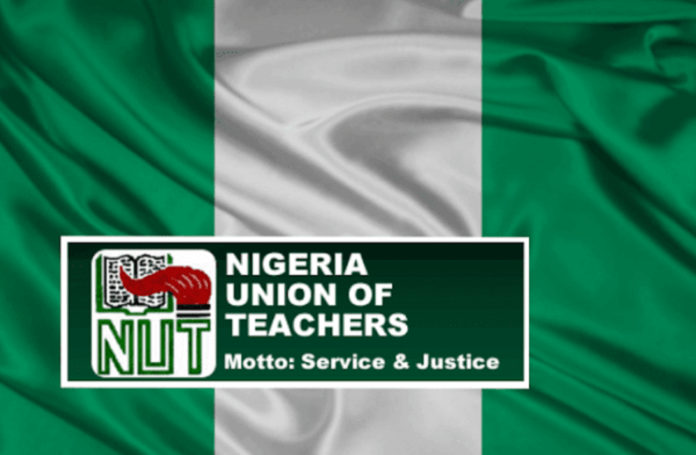 The Nigerian Union of Teachers (NUT) has cautioned teachers to be wary of campaign of culumny being orchestrated by the Academic Staff Union of Secondary Schools (ASUSS).

Mr Kelvin Okwanko, the Deputy National President of the association, made the call at a news conference in Kano on Friday.

Nwanko said that ASUSS was not a registered organisation as being insinuated, sequel to the misinterpretation of the judgment of the Supreme Court by the group.He recalled that the Supreme Court on Jan. 15, 2021, in an Appeal No.

CA/A/256/09, ordered for the retrial of the matter between NUT and ASUSS at the Court of Appeal, stressing that the order did not register ASUSS as a trade union as being speculated.

“A group of secondary school teachers are making hollow, deceptive and false claim to have obtained judgment to unionise teachers.

“This claim is reckless, complete falsehood and extraneous to the decisions of the Supreme Court, as well as other relevant labour laws of the Federal Republic of Nigeria.“

In accordance with the decision of the Supreme Court, the NUT is awaiting the transmission of the matter to the Court of Appeal for the rehearing on jurisdiction of the Federal High Court,” he said.

According to him, the NUT within its 90 years of existence recorded significant successes in the improvement of the primary and secondary school teachers in the country.

Nkwanko listed some of the feats achieved by the union to include the implementation of the 27.5 per cent Teachers Peculiarity Allowance.

According to him, the union will not be distracted from its drive to the actualisation of the 65-year retirement age or 40-year in-service for teachers, Teachers Salary Structure, Rural Posting Allowance, Subject Special Allowance, and National Housing Scheme for teachers,  among others.

He, therefore, urged teachers not to be hoodwinked by the activities of ASUSS, and remain loyal and committed towards promoting unity and progress of the NUT. 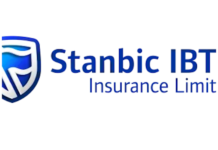 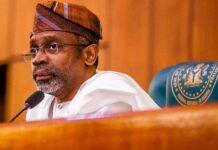 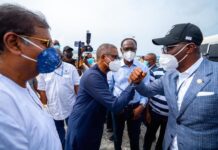 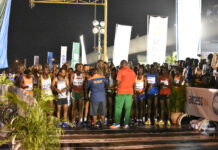