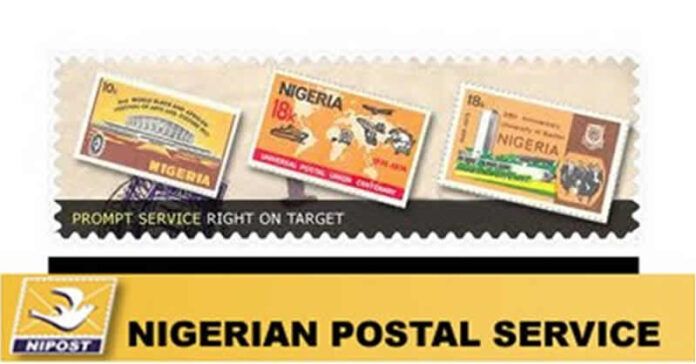 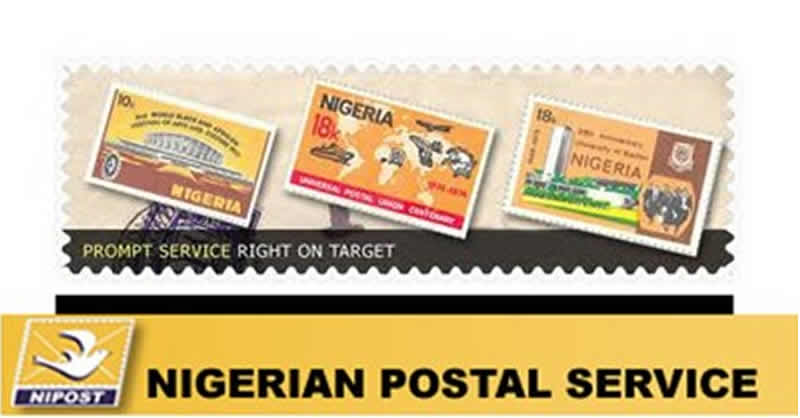 The Federal Government on Thursday declared that the Nigeria Postal Service was the agency authorised to produce and collect stamp duties across the country.

By this declaration, NIPOST has reclaimed the right to collect stamp duties from the Federal Inland Revenue Service.

This brings to an end the prolonged years of scuffle between both agencies on who had the authority to collect stamp duties in Nigeria.

The Minister of Communications and Digital Economy, Isa Pantami, made the latest decision public in Abuja during the inauguration of Nigeria’s 60th Independence Anniversary Commemorative Postage Stamps.

He said, “Our efforts regarding the issue of stamp duty collection with other government institutions have yielded positive results.

“NIPOST has been recognised as a government agency with statutory and historical authority to be the producer of stamps and recognised for the collection of stamp duties for validation of financial transactions in the country.”

He added, “We appreciate Mr President for listening to our complaints and we extend our gratitude to him and the Senate and House Committees for their intervention in ensuring that justice was done.”

Pantami noted that in spite of the enormous challenges bedeviling NIPOST, the Federal Government was committed to repositioning the organisation to attain its maximum potential in adding value to the economy.

The minister said this was why he championed and established the recognition of NIPOST as the legal producer of stamp duties through the Finance Act of 2020, adding that this would strategically empower the agency to generate revenue.

He also stated that the postal agency would be unbundled into three companies to boost its operations across the country.

NIPOST and FIRS had been at loggerheads for about three years over stamp duties collection on behalf of the Federal Government, a development that had attracted the attention of other agencies and the presidency.

The Chairman of Foundation for Economic Research and Training, Prof Akpan Ekpo, said the development would make the agencies more efficient and enable NIPOST to contribute to revenue generation.

A professor of economics at the Olabisi Onabanjo University, Ogun State, Sheriffdeen Tella, said the move would streamline the activities of federal government agencies.

“The stamp duty is technically not the work of NIPOST but the FIRS has a lot of other assignments on its hands.

“The money still goes to the dedicated account which means it’s a way of trying to streamline activities of the Federal Government agencies.” 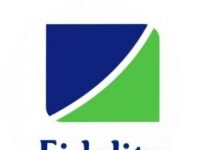 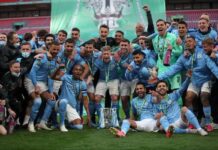 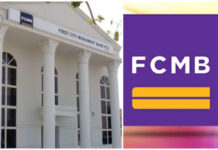 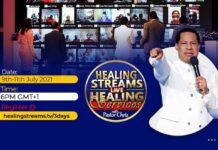