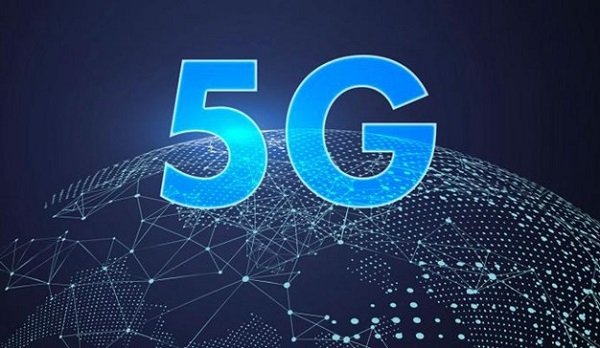 The Fifth Generation (5G) technology is set for take off in Nigeria.

The MoU by the two Federal Government agencies under the Ministry of Communications and Digital Economy, will lay the foundation for the acquisition of Foreign Spectrum suitable for the deployment of the 5G technology in the country.

NCC Board Chairman Prof Adeolu Akande, said the time had come for the country to key into the 5G technology.

He said: “In recent times, precisely from the last quarter of 2019, several administrations have begun to license Spectrum for commercial deployment of 5G.

“As we speak today, 5G services have already been deployed in United States of America, South Korea, United Kingdom, China, South Africa, Kenya and many more.”

According to him, telecommunication evolution had led to improvement in user experience witnessed from 2G, 3G and later 4G.

“The global impact of 4G brought about increases in mobile usage and network performance. 5G will build on this momentum, bringing substantial network improvements, including higher connection speeds, mobility and capacity, as well as low-latency capabilities,” he added.

Giving an insight into the how the MoU will work for the new technology, NCC Executive Chairman Prof. Umar Dambatta, said: “It will facilitate the release of contiguous bandwidth in one of the most suitable Frequency Spectrum band(s) for early deployment of fifth Generation Network (5G) services in the largest market in sub-Saharan Africa.

“Among the Frequency Spectrum bands allocated to 5G by the International Telecommunications Union (ITU, the C-band (3.4GHz – 3.9GHz) stands out because its balancing point between coverage and capacity provides the perfect environment for 5G connectivity.

“The Commission initiated negotiation with NIGCOMSAT which in our estimate could make some adjustment to its satellite operation and release part of its spectrum holding in the band to facilitate the deployment of 5G in Nigeria.

“The impeccable team at NigComSat proved us right. Ladies and gentleman, permit me to use this medium to appreciate the Management of the NigComSat under the distinguished leadership of my sister – Dr. Abimbola Alale – for demonstrating that the interest of our dear country is paramount to our organisational or personal interest.

He added that: “The two agencies discussed on how to relocate the operations of NG-1R to the standard C-band 300MHz (3.9GHz – 4.2GHz) potion of the band, which is more suitable in terms of Satellite service offering because end user terminal are cheaper there, while leaving the non-standard C-band 400MHz (3.5GHz – 3.9GHz) portion of the band for 5G use.”

“The cost of relocating the NG-1R is expected to be offset from the proceeds of the auction of the 5G Spectrum.

“The two agencies have developed a Memorandum of Understanding (MOU) detailing all the aspect of this undertaking.”

NigComSat Chief Executive Dr. Abimbola Alale lauded the committees set by the two agencies for doing a thorough job in the larger interest of the country.

She said the MoU would change the narratives of digital and telecommunications industry in the country. 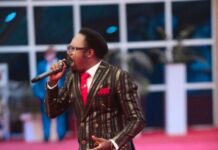 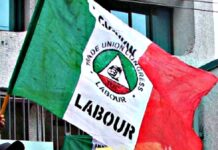 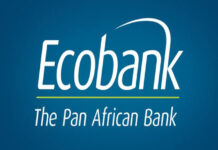 CHRISTOPHER PLUMMER, ACTOR FROM SHAKESPEARE TO ‘THE SOUND OF MUSIC,’ DIES...