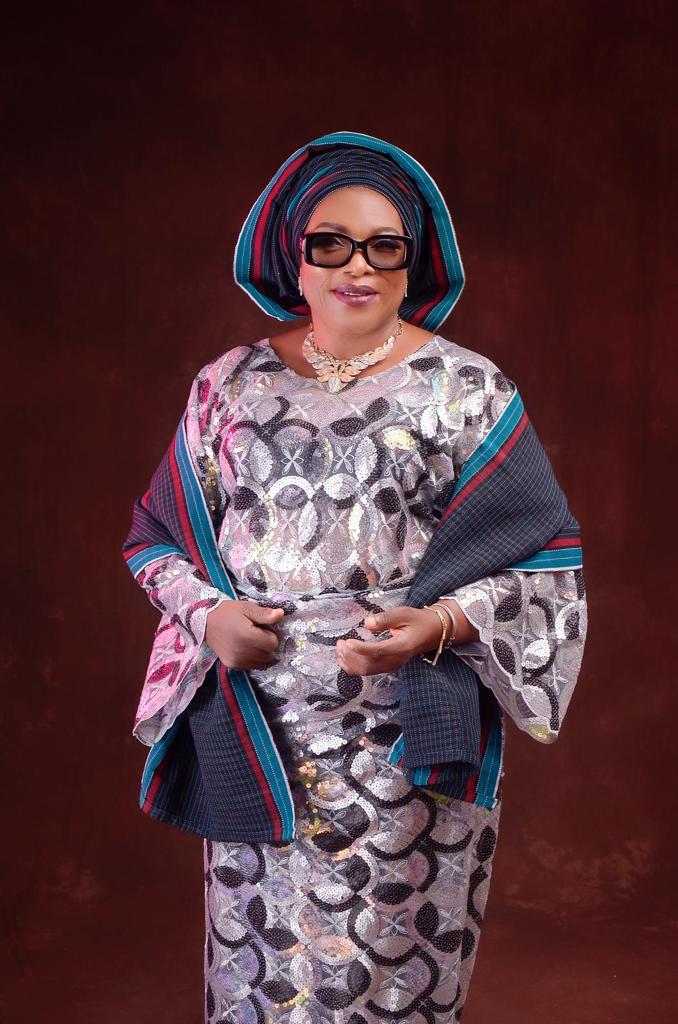 Chief Mrs Amina Temitope Ajayi (aka Mama Diaspora) is a US-based Nigerian business consultant who is an accountant by training, a social entrepreneur and an ardent community activist. Queen Mother Temitope Ajayi was the President of All Nigerian American Congress (ANAC). Her efforts and continued advocacy on the Nigerian Diaspora issues have earned her in the media the moniker “Mama Diaspora”. In this exclusive interview with Abimbola, Chief Mrs Temitope Ajayi discusses why she is passionate about youth empowerment and the need for the government to connect with the people. Excerpts…

What is your take on the state of our nation?

Something is not right, I pray that the people in authority should sit down now and see that what is happening could affect everybody. It is like this COVID-19 that is making everybody to be afraid. We have a pandemic in Nigeria not because we are selfish.

I came to Nigeria for one month in 2019, exactly one year ago, I was about to go, when COVID-19 got here. We thought it could not come here, we said we have thick skins and we have the sun. I have been imagining what is happening. This country is not what it should be.

I saw some of these youths, they sleep in uncompleted buildings, they sleep in plank houses. I spoke with them as a mother that should give back to everybody. I decided to help these youths. In 2020, God told me to go and look for the homeless boys. I could remember how youths went out to protest for the end of Special Anti-Robbery Squad (SARS) and most of them are from rich homes.

I listened to them. They had everything they needed on the road. Nigerian youths were innovative, I am one of the Chief Executive Officers (CEO) at Silicon Valley California in the United States of America. I did calculus and Applied mathematics as a young lady and I believe that we have brilliant youths in Nigeria today.

What is it about your interest in Diaspora matters?

In what ways have you affected Nigerians in the Diaspora and how can the Nigerian government help them?

I kept telling them that if you want to appoint anybody he or she should be somebody that is part of them, it should not be a political appointment . I felt that they should have given my dear sister, Abike Dabiri, another portfolio because she has been on Diaspora issue for almost 20 years now.

Are you a politician?

Yes, I am a member of the All progressives Congress (APC).

What is your assessment of the government of President Muhammadu Buhari?

I want to tell you that uneasy lies the head that wears the crown. The masses could have been the priority of the government, once you have the masses by your side, it would be easy. There should be Corporate Social Responsibility on the part of the government. You don’t depend on the government alone, any company that employs the masses should be given tax rebate.

The government should reduce the amount of money they would pay because they take the responsibility away from the government. In the United States of America, from the tithe we pay in the church, the churches take care of the local schools and the environment or else the General Overseer of the church will go to jail. The government gives us something at end of the year for paying tithes.

What do you say about state police based on the massive insecurity in the country?

As a child, my father said that take care of the penny and pounds. The grassroots are the penny. Save the penny for the rainy day. My late father used to say that he wished I was a man. Entrepreneurship is the best, the grassroots should be helped to go into businesses. There is lack among the people and we keep on pushing it under the carpet.

We have county and local government police in the USA. The load is too much for the Federal Government, which is why Nigerians are not appreciating them. They are trying.

Let’s talk about your philanthropic activities, what have you been doing for people?

I started early. I used to help my friends to pay school fees then even as a student.

Where were you getting money from?

My late father was rich. I used to tell him lies. But, he later caught me. I went to a private secondary school, where we paid school fees. My sister went to Corona School in Lagos. I am from Labinjo Family. My great grandfather was one of the richest people in Nigeria.

He was from Ita Agarawu. We owned the land from UBA Bank Marina to the State House but when he died at the Kiriji war we lost everything.

He was a gun merchant, any gun merchant is rich. He supplied dane guns free to his people during the Kiriji War. He used his money and affluence to help people. What I am doing now is in my DNA.

My family would tell you that money would not finish from a generous person. The more people you invest in the better for you. my grandmother, Motomori Labinjo was one of the richest women in Lagos and in Nigeria then.

My late father, Pa Hector Labinjo was the organist of St. John Cathedral, Aroloya Lagos. Everything I am doing is divine, it is in my blood. I am the fourth generation. I would tell my father I wanted to buy new books, but I later got busted. He would give me the money and I would use it to help my friends pay school fees.

I went to Our Ladies of Apostles Convent in Yaba, Lagos, where they paid fees. I hate the word debtor. I had to ask my late father why some fathers were poor, I was very young then. He looked at me, smiled and said it was only God that would answer that question.

He said I should pray for them. May be he later eavesdropped on me, when I was discussing with my siblings. I had to lie to get the money from him. I enjoyed doing it. My siblings would transfer my books from the window and I would go to Yaba to play and rush inside with the books. My books were always neat.

My late father then said I shouldn’t have told lies and that was how he started assisting my friends to pay their school fees. I became blessed at the age of 28 and I was doing well. I didn’t need any bank to give me loan, my father would give me money. He said I was a replica of his late mother.

How do you do your Philanthropy?

I used to be part of Better Life For Rural Women with the late Maryam Babangida. Dodan Barrack was my second home then. I was close to the late First Lady of Nigeria H.E Stella Obasanjo also. My late father told me as a young child that ‘don’t regret what you don’t have.’

I have eaten and dined with several important people both locally and internationally. Former president of United State of America George Bush gave me an award. I am an honourary citizen of five states in the USA. I have done so many things with the United Nations and Silicon Valley California, 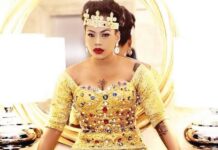 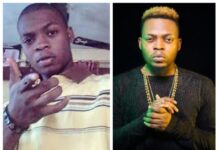 GROWING UP IN BARIGA SLUM MOTIVATED ME TO HUSTLE HARD – OLAMIDE 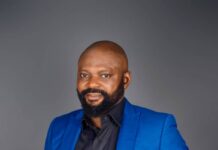 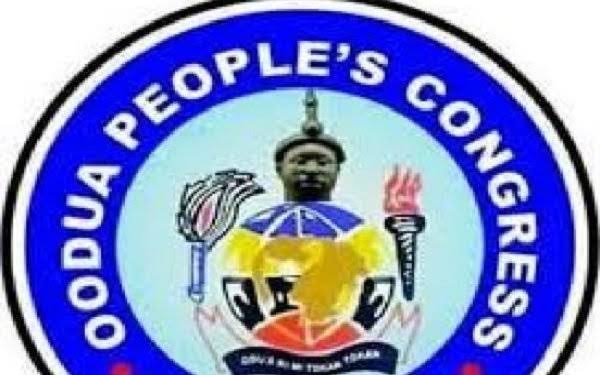 EVEN THOUGH SHE’S 57 YEARS, THESE PICS SHOWS THAT SOLA SOBOWALE...