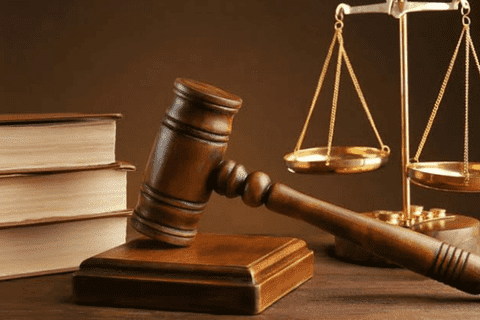 “My husband is a womaniser, he sleeps with church members,’’ a 49-year-old evangelist, Chinwe Ekwe, told an Igando Customary Court on Monday in Lagos.

Chinwe spoke while responding to a divorce suit filed by her husband, Pastor Paul Ekwe, who had accused her of planning to kill him.

Chinwe said that her husband was molesting women both single and married.

“I care for him both physical and spiritual but he still chose to be flirting around with different women.

“He even brought a married woman home as wife and chased me out of our matrimonial home,’’ she said.

Chinwe said that her husband was defaming her character by telling people that she was planning to kill him.

“What do I stand to gain if I killed the father of my seven children; he is lying against me just because he wanted to marry another woman which he had done.

“My husband is uncaring, I shouldered all his responsibilities but he spends money and buys foodstuffs for his concubines,’’ Chinwe told the court.

The mother of seven daughters said that her husband got the police to arrest her, alleging that she destroyed his church and stole his five million naira.

She begged the court not to grant her husband’s wish for the dissolution of their marriage, pointing out that she still loved him in spite of his adulterous acts.

However, Ekwe has approached the court to terminate the 28-year-old marriage, accusing the wife of planning to kill him.

“My wife is planning to kill me so that she can remarry,” he said.

The petitioner described his wife as stubborn and quarrelsome.

“Our marriage is full of fights and quarrels. Chinwe makes my home uncomfortable for me and my life unbearable.

“She refused to obey my orders but does things in her own way,” he said.

He accused her of turning all their children against him, alleging that she gave one out in marriage without his knowledge.

He pleaded with the court to terminate their marriage that the love he once had for his wife had vanished.

The Court President, Mr Adeniyi Koledoye, adjourned the case until Jan. 19 for judgment. 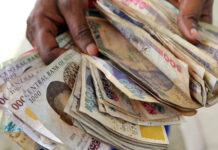 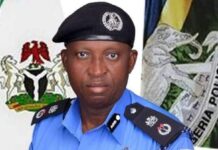 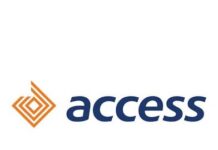 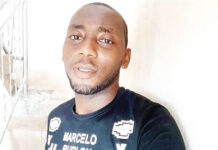