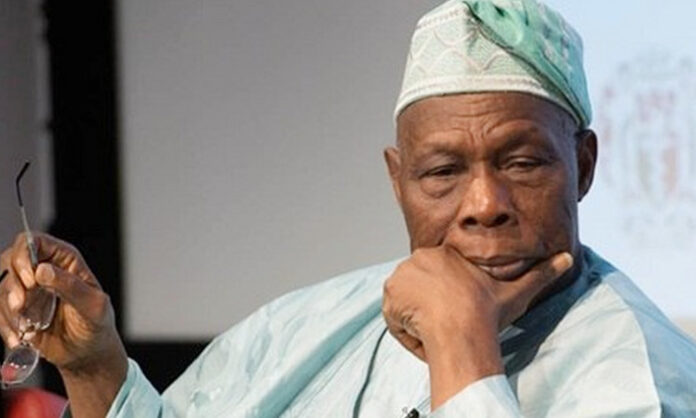 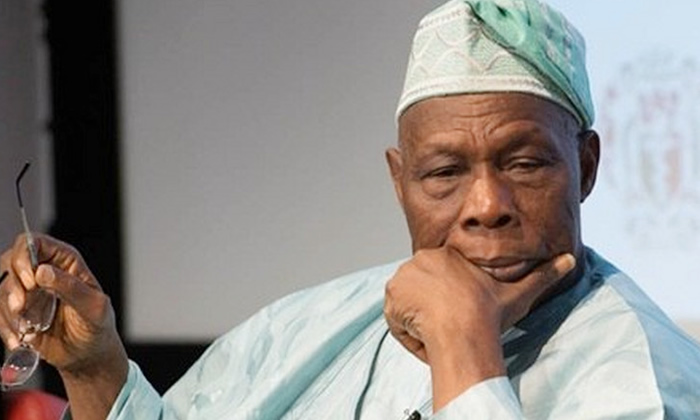 Former President Olusegun Obasanjo on Friday said his household avoided him after he tested positive for COVID-19.

He, however, said he was asymptomatic and recovered from the infection three days later.

Obasanjo, who turned 84 on Friday, said this at the Olusegun Obasanjo Presidential Library, Abeokuta, Ogun State capital, while making remarks at a colloquium to celebrate his birthday.

The colloquium, which took place simultaneously online and offline, was themed, ‘Reflection on Governance and Changes for Post-pandemic Leadership in Africa.’

The event attracted hundreds of guests who participated virtually from Nigeria, Burundi, the Democratic Republic of Congo, Ghana, and Singapore.

Obasanjo said when he tested positive, he called his daughter, Dr Iyabo Obasanjo-Bello, who is an epidemiologist, informing her of the development.

He said Iyabo’s verdict was that the result might be faulty and required further tests.

He said, “It will surprise you that I tested positive for COVID-19. I called them to come and test me. They came on a Saturday. I didn’t get the result until the following Wednesday. It came out positive, but I didn’t see any symptoms.

“When they returned three days after, they tested me and said I had tested negative. My daughter, Iyabo, is an epidemiologist and I called her. She said maybe they tested me at the later stage of my being positive.

“I told her I had no symptoms and she said it could be a faulty result. But I was tested positive. Since then, I have been tested negative three times.

“It is nothing to worry about. When I tested positive, my household was running from me. I told them to stay in their places while I stayed in mine.”

Obasanjo said when he was tested positive, he took local herbs on the advice of a professor of medicine (unnamed).

He said, “I used herbs because a professor of medicine was the one who told me that herbs should not be ignored. He said 80 per cent of drugs had their origin in local herbs.

“The herbs will boost your immunity. A professor told me that every living thing has an inbuilt process of healing. While doctors care, God does the healing.”

The former President called for collective efforts to tackle the pandemic, urging African leaders to pool their resources together to buy vaccines.

“If we don’t have the facilities to produce vaccines, we can have the sense of coming together and collectively purchasing vaccines,” he said, urging the people to continue to adhere to COVID-19 protocols like handwashing, wearing of face masks, and use of hand sanitisers.”

Meanwhile, the Peoples Democratic Party and former President Goodluck Jonathan, have eulogised Obasanjo for his patriotism and support for Nigeria’s survival, unity and progress.

The PDP and Jonathan said this in separate statements on Friday to celebrate Obasanjo as he attains the age of 84.

In a statement titled, ‘At 84, PDP Salutes Obasanjo, Extols His Patriotism,’ signed by the National Publicity Secretary of the PDP, Kola Ologbondiyan, in Abuja, the PDP described Obasanjo as a global figure whose contributions could not be easily forgotten.

Also, Jonathan, in a goodwill message he signed and made public, described Obasanjo as a sincere patriot.

He said, “As you mark this occasion of your 84th birthday, I join your family, friends, and well-wishers to thank Almighty God for a fulfilling and highly eventful life.

“You are a sincere patriot who has sacrificed so much for the growth and development of our dear country. Your leadership, both as a military head of state and president at different periods produced landmark achievements in uniting and deepening the bond that holds together our diverse country.” 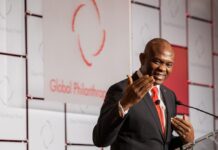 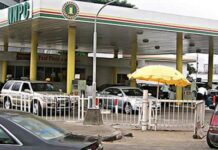 PETROL NOW TO SELL FOR N212 IN NIGERIA-PPPRA 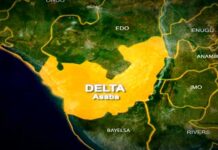 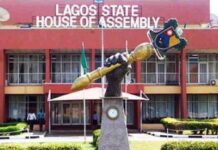