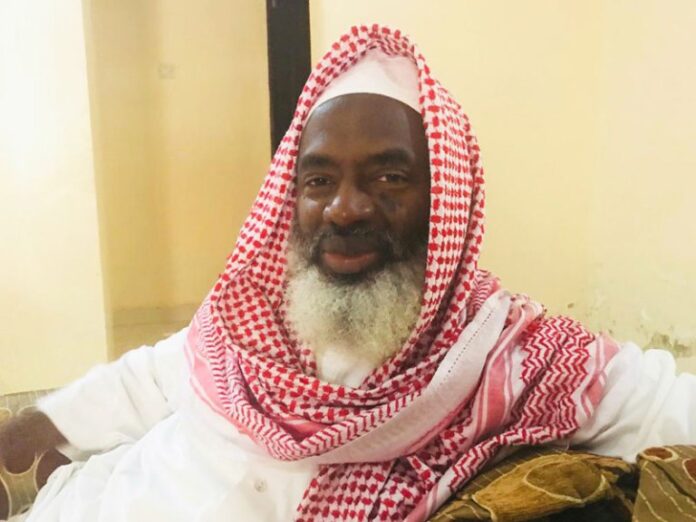 An Islamic cleric, Sheik Ahmad Gumi, on Tuesday urged government not to take the threat by the kidnappers of students of Greenfield University, Kaduna lightly.

Gumi, who stated this in an interview with Punch, said the Central Bank of Nigeria (CBN) should pay the N100m ransom being demanded by the kidnappers of the students.

Gumi lamented that his efforts, which had been yielding fruits, were not being appreciated by the government.

He said, “ The money they are asking for is too much; if I give you that money, you cannot run away with it. Nobody can run. So, why not give them the money, they release the boys and then we pursue them and get our money back and do what is necessary; it is simple logic. So, bring the money from the central bank. How can they move that money? We should not be stupid.

“These people are getting infiltrated; Boko Haram is getting close and they don’t respect the clergy. I need support to get them inoculated against the infiltration of these ideologies, whether Boko Haram or Ansaru, whatever it is. We need to shield them because they are naïve. If there is too much pressure on them, and they see help from Boko Haram, who are richer and have more weapons, it is going to consume everybody.”

In an interview with journalists on Tuesday, the National President of the Parents Teacher Association, Haruna Danjuma, urged the bandits to spare the lives of the innocent students.

Also, the National President, Foundation for The Protection of Women and Children, Hajiya Ramatu Tijjani, appealed to the abductors for the sake of the Holy Month of Ramadan, not to kill any student.

The two groups made the appeal as one of the kidnapped students of the Greenfield University regained freedom.

It was learnt that the student was released on Saturday before the bandits made their fresh demands on Monday.

On Tuesday, Lauretta Attahiru, mother of the released student, confirmed the development to journalists. 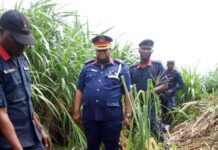 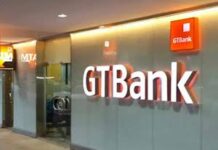 SANWO-OLU: I HAVE DELIVERED ON THEMES AGENDA, SEEKS PARTNERSHIP WITH CITIZENS...