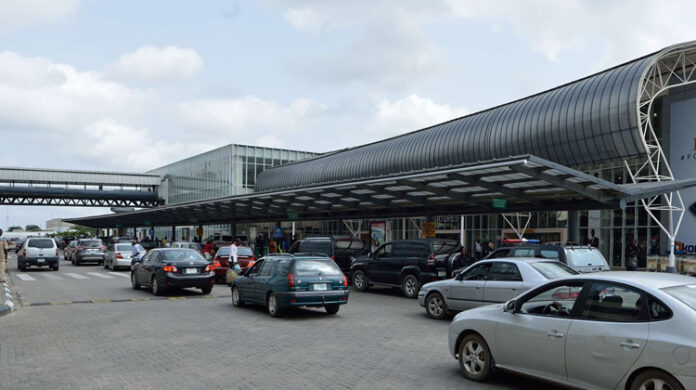 The aviation security team at the Murtala Muhammed Airport Terminal 2 has returned lost baggage of an Uyo-bound passenger on Ibom Airline, George Etuk, containing the sum of N2,350,000 and other vital documents.

It was gathered that Etuk, who returned from the United State of America was at the Ibom Airline check-in counter alongside other passengers but got carried away and lost his bag.

The Bi-Courtney Aviation Services Limited Manager, Olatunbosun Okeowo, said during the CCTV investigation by the BASL AVSEC team, it was discovered that the bag was accidentally picked up by a fellow passenger.

He said, “During our CCTV investigation, it was discovered that the bag belonging to Mr George Etuk was accidentally picked up by another intending passenger with the same airline.

But after the flight was delayed, and passengers had to find means to relax ahead of the rescheduled time, the anomaly came to the fore.

“The other passenger, who took the baggage unknowingly, had disappeared. On receiving the prompt message, our AVSEC team immediately swung into action.

With the aid of the CCTV, we were able to identify what happened and the duty supervisor and his team quickly went after the man who picked the bag.

“The man was intercepted at the drop off zone area when he was about leaving for a nearby hotel to relax since the flight was rescheduled.

Okeowo added that when the bag was retrieved, the owner confirmed that the bag content was intact in the presence of the AVSEC duty supervisor with his team, the police and the airline representative.

Etuk, according to Okeowo, expressed his gratitude to the personnel for their professional manner in carrying out their investigation.

MAN, 54, IN TROUBLE FOR STEALING FOOD ITEMS AT SUPER MARKET 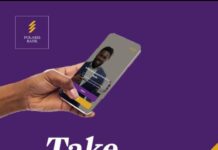 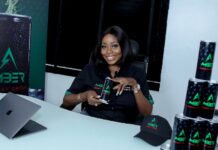 KILLING HAS BEEN REPORTED AS IF IT HAD NEVER HAPPENED BEFORE...