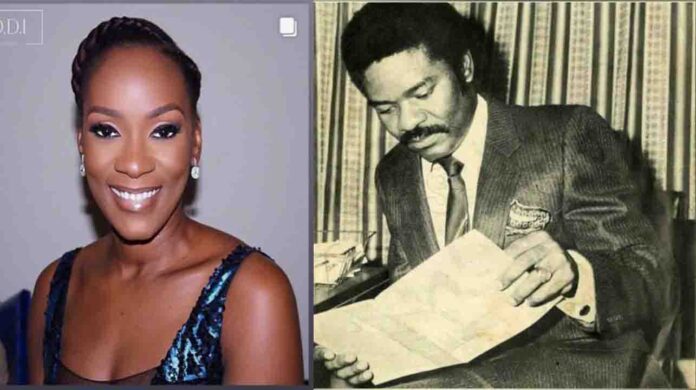 Meet Late Dele Giwa, the Journalist Who was Killed Years Ago & See His Beautiful Daughter.

Sometimes we just need to remember some of our great people for the good example they have laid down for our children and even their children.

This is the case of Late Dele Giwa who was a good example for all the Journalist we now have in Nigeria.

Dele Giwa was a Nigerian Journalist, editor, and he’s the founder of Newswatch Magazine back then in 1984. Dele Giwa was not born into a rich family but he worked his way out to become rich with what he knows and what he studied.

Dele Giwa’s death was a painful one and people still accuse Ibrahim Babangida for his death believing that he knows about the death of Dele Giwa.

Dele Giwa was killed or assassinated on 19th October 1986 after receiving a parcel which turned out to be a letter bomb, immediately he opened the letter he exploded.

Before his death, Dele Giwa was married and have children, but this his beautiful daughter, Aisha was just a year old when the incident happened. So below are photos of how she have turned out to look like. See photos below; 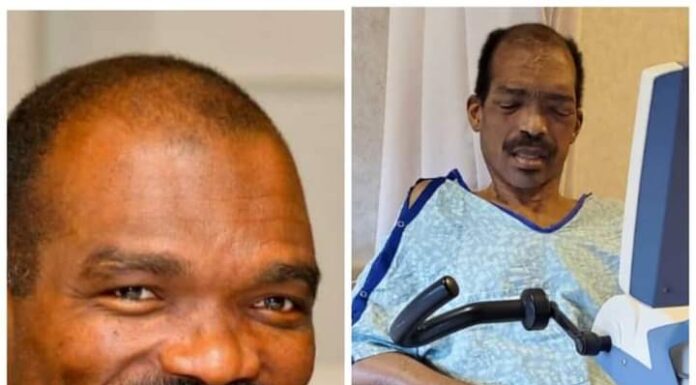 MY NICKNAME IS ‘KING OF MADNESS’ BUT I’M INNOCENT – Heavily...