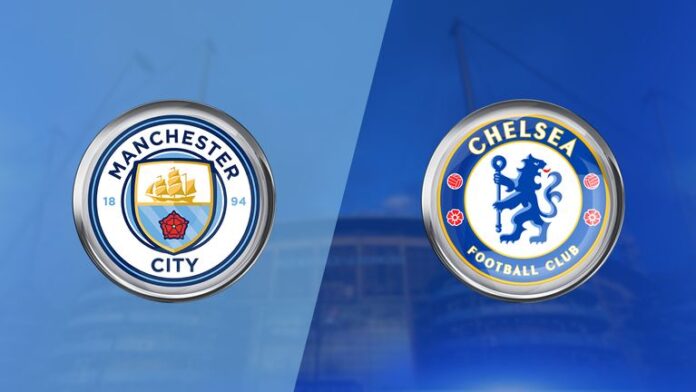 DStv customers can look forward to the conclusion of the 2020-21 UEFA Champions League as Manchester City and Chelsea meet in the final at Estadio Do Dragao in Porto this evening at 8pm on SuperSport Grandstand (DStv channel 201 and SuperSport Premier League (DStv channel 203).

The UEFA Champions League will see a third all-English final, with this clash following in the footsteps of the Manchester United vs Chelsea (won by the Red Devils on penalties after a 1-1 draw) and Liverpool v Tottenham Hotspur (won 2-0 by the Reds) matches in 2007-08 and 2018-19 respectively.

Chelsea will be chasing a second Champions League title, adding to their Didier Drogba-inspired triumph over Bayern Munich in 2011-12.

The Blues have had a roller-coaster season – which has included the controversial sacking of fan-favourite manager Frank Lampard – but under current boss Thomas Tuchel they have become one of the toughest teams to beat on the continent.

Their victories over Atletico Madrid and Porto in the round of 16 and quarterfinals respectively demonstrated their increasing confidence, while the 3-1 aggregate semi-finaltriumph over European heavyweights Real Madrid did not truly reflect Chelsea’s dominance – and a place in the final is just rewards for their efforts in Europe this term.

Man City, meanwhile, will be appearing in their first-ever Champions League final. However, this stage is not unfamiliar to manager Pep Guardiola, who famously took Barcelona to continental triumphs in 2009 and 2011.

If he can guide the Citizens to a first European crown, it would further cement his legacy as one of the greatest coaches in the sport.

City have often stuttered in the knockout rounds in recent seasons, but they were the epitome of cool and class in overcoming Borussia Monchengladbach and Borussia Dortmund, before ousting last season’s finalists Paris Saint-Germain in the semis.

Viewers on DStv can see all their favourite stars from the African continent dominating matches in the UEFA Champions League.

Visit www.dstvafrica.com to subscribe or upgrade your DStv package for the full 2020/21 football experience. With the DStv Explora, you can pause, rewind or record the exciting moments of the matches.

And while you’re on the move, stream matches on the DStv App which is free for download on the Apple and Google Play store and can be used on up to 5 devices. 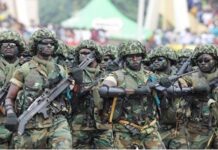 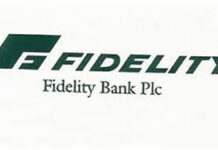 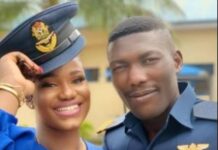 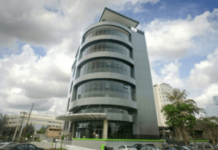