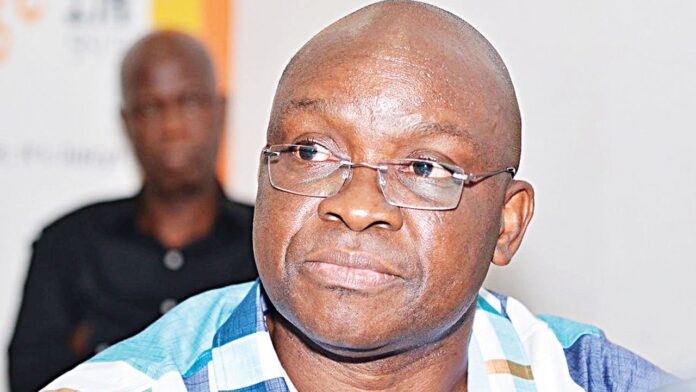 Contention and opposition are constants in all forms of politics, doubly so in gubernatorial and regional quarters where frontline candidates are almost always very well known to one another.

So, it isn’t much of a surprise that Ayo Fayose and Seyi Makinde are still locking horns with every opening. However, a relative actively joining one party to chew out another is rare, for good reasons.

Isaac Fayose is the younger brother of former Ekiti State Governor, Ayodele Fayose. In a viral video that has only begun to make the rounds, Isaac Fayose shared what can only be labelled a ‘heartfelt rant’ against Oyo State Governor, Makinde. According to the former, Makinde’s predisposition for betrayal and disloyalty will soon see him out of the gubernatorial office.

Going into great detail to prop his argument, Isaac Fayose narrated how it was he who brought Makinde to his older brother, Ayo Fayose, and helped Makinde win the blessing of legendary Peoples Democratic Party (PDP) kingmaker, Rasheed Ladoja.

Isaac Fayose further related how he personally sponsored Makinde’s gubernatorial election, securing him over 50,000 deciding votes from Ibadan South West LGA of Oyo State. And how does Governor Makinde render gratitude, asks Isaac Fayose, but to send his ‘e-rats’ sniffing after his finances, even accusing him of looting state funds!

While the whole diatribe was conducted in the Yoruba language, Isaac Fayose’s angst cannot be mistaken for joy or celebration; neither can his pledge that Makinde will not be governor of Oyo State a second term—which is a weighty declaration from someone who can grant 50,000 votes.

In response to Isaac Fayose’s humble submission, folks were quick to point out that he is still a side act and attraction, with the main actors in the ring being his older brother, Ayo Fayose, and Makinde; that the reins of the PDP in the Southwest will grow thinner and thinner until it frazzles and scatters to the wind—and then eyes will clear, and 50,000 votes will no longer count for a self-flagellating dud of a political party. 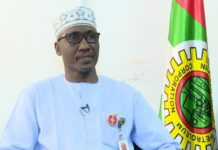 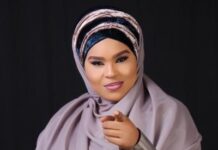 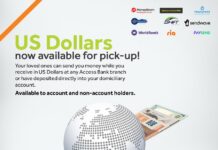