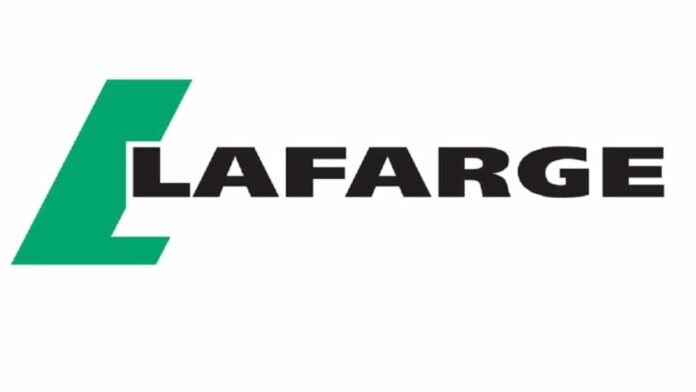 Lafarge Africa’s cash position has improved despite poor volume growth reported in the first quarter of 2021. A strong cash conversion rate and better working capital management have helped the company to stay strong amidst pressure from the cement oligarchs.

It is worthy to note that the cement company plans to spend up to $60 million on capital projects in 2021 without borrowing, reinforcing its strong cash position.

“Liquidity is key and Lafarge Africa appears to have enough cash to throw around for its operational and capital requirements despite a disappointing volume growth in the first quarter”.

However, Lafarge appears to have lost its second largest position in the industry due to strategic onslaught from BUA Cement plans about $100 million capital expenditure without looking for debt raise.

In a period where the Nigerian cement market grew by low double-digit, investment analysts at Chapel Hill Denham said they found Lafarge’s reported volume growth of 0.8% year on year in Q1-2021 disappointing.

For the sake of comparison, analysts said both Dangote and BUA cement grew volume by 22.2% year on year and 3.5% year on year, respectively, with the former reporting its highest ever capacity utilisation in the same period.

Chapel Hill Denham’s equity report on the ticker however noted that most of Lafarge’s volume deviation from forecast stemmed from the production downtime at its Ewekoro Lines I & II.

“During our engagement, management disclosed that compared to the total installed capacity of 10.5mmt, only about 7.0mmt was operational in Q1-21, hence, its inability to compete favourably”, Chapel Hill Denham said. However, the management confirmed that Line II is already back online.

That, together with the debottlenecking exercise in Ashaka and Ewekoro, which could unlock up to a new 2.0mmt capacity, will put the company back in the driving seat.

“We have left our financial year 2021 volume expectation unchanged, as we expect Q2-2021 to make up for the tad slack in Q1-2021”, Chapel Hill Denham said. In the period, Lafarge’s gross margin surrender to input cost pressure amidst weak revenue growth.

“We think Lafarge Africa needs to be consistent for its share price to fully reflect fundamentals. We are disappointed that Q1-2021 cost growth outpaced revenue growth, with a negative connotation for gross margin”, analysts said.

The cement company’s report showed that gross margin declined 96 basis points to 26.7% in the period.  While it is understandable that it faced a significant energy cost pressure from the negative impact of the exogenous currency shocks, analysts said they imagine that management may need to consider taking faster price hikes to, at least, neuter cost pressure impact on margin.

Meanwhile, Lafarge has reiterated its commitment to improving energy efficiency as it planned Captive Power Plant (CPP) in Ashaka can deliver up to a 30% reduction in energy cost.

“Further, management is also keen on raising its Alternative Fuel (AF) usage to about 50% of its energy mix, a piece of positive news in our view, since AF is the cheapest thermal energy for kiln, and it eliminates FX volatility impact on cost since it is Naira settled”.

Thus, analysts said they now look for earnings before interest tax depreciation and amortisation (EBITDA) growth of 31.4% year on year in 2021, with a related margin expansion of 6.7ppts

Noting the result, the investment firm said the net impact of its adjustment translates to a 68.4% year on year PAT growth to N51.9 billion in 2021 from N30.8 billion.

“For us, stronger volume growth from the additional capacity is a key catalyst for the stock. Beyond that, we understand that management has applied for an extension of pioneer tax status on Mfamosing Line II.

“While this is not explicitly modeled, we view the approval as a tailwind for earnings”, equity analysts said in the report.

Chapel Hill Denham’s analysts raise the price target on the cement company to N32.05 per share from N31.11 and estimated that the stock portends a total potential return of 65.2%, inclusive of dividend yield.

“On our estimate, Lafarge’s multiple of 3.7x Enterprise Value to EBITDA compares unfavourably with Africa peers of 8.9x, an unjustifiable discount in our view. We maintained a buy rating on the stock”, analysts said.

The report noted both Ashaka’s and Ewokoro debottlenecking will cost up to US$60 million in capital expenditure -CAPEX. Even at that, Lafarge was quoted to have said that there are no borrowing plans in the pipeline.

“We understand that the company’s 14.75%, N34.1 billion bond will mature this year, a development that will further reduce its gross debt, and by extension, interest expense. Relative to the last few years, we like that Lafarge’s cash generation has improved owing to better working capital management and a stronger cash conversation rate”, Analysts said.

In fact, in the last two financial years, Lafarge’s cash conversion rate has averaged 0.9x, with free cash flow to firm growth now at N55 billion from N4 billion in 2018. Investment analysts expressed the view that the pass-through impact of this is supportive of the company’s CAPEX commitment. 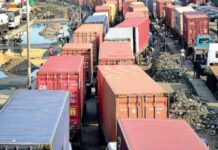 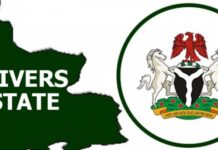 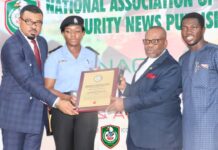