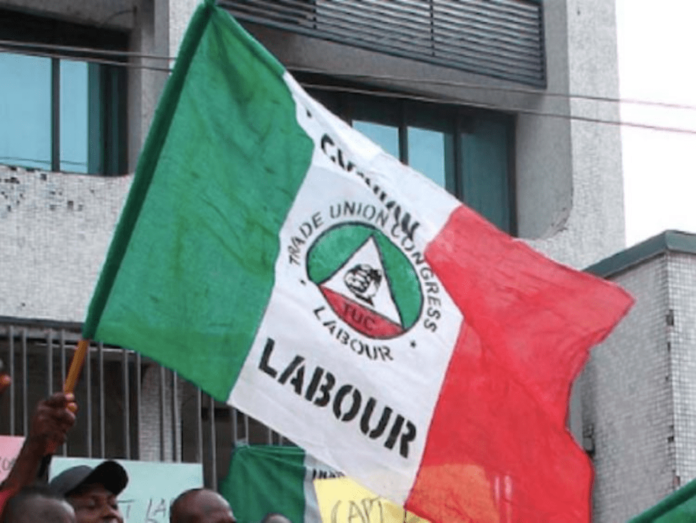 The Senior Staff Association of Statutory Corporations and Government Owned Companies (SSAGCOC) has urged the Federal Government to maintain workers’ wage on the exclusive list.

The President General of SSAGCOC, Mr Muhammad Yunusa, made this call at the sidelines of the association’s National Administrative Council meeting in Abuja on Thursday.

Yunusa said that the meeting was to discuss issues affecting its members both at the state and the federal levels, especially as it concerned the wage and its face-off with the Nigerian Labour Congress on unionising senior staff.

According to him, the idea of the minimum wage, which is one of the matters that is on the front burner of the council meeting, going to the concurrent list is not tenable.

“Of course, we are not happy with that proposal, there are so many reasons why the government should not do that, can N30, 000 sustain you with the current situation of the nation today?

“All the legislators in the National Assembly, are they being paid according to the minimum wage in their states? So, why is their huge pay not attracting government attention?

“What we are talking about is that we have legislators from various states and they are paid a flat rate.

“If salaries are moved from exclusive to the concurrent list, that means you are telling all the workers in different states to go and negotiate with their state governors how much to pay as salary.

“The government is sharing revenue with all the states, why can’t a senator from Kogi earn far lower than a senator from Lagos State? So, there is selfishness in what they are saying,’’ he said.

Yunusa said that there was a direct relationship between productivity and wage.

He noted that if there were disparities in the payment of salaries among states, some workers would feel inferior to their counterparts thereby reducing their level of productivity.

He, therefore, urged the Federal Government not to give in to the plot by some state governors, stressing that the idea was an initiative of the governor of Kaduna State and all the governors were behind it.

On what labour would do if the bill was passed? The SSAGCOC president expressed the belief that the bill would not be passed.

He said that the association had been assured by the senators that they would not allow the bill to be passed.

“However, if they decided to pass it, as far as labour is concerned we know that we are the ones creating the wealth they are spending and we can shut down.

“Already certain things are happening around the globe that we cannot handle, for instance, the distribution of the COVID-19 vaccine is costing the government so much.

“We are already experiencing a lot of turbulence. So, those things that can lead to further crisis should be avoided, the herdsmen/farmers’ crisis, the bandits; a lot of money is going into security votes.

“Now, you want to create another avoidable crisis. If people are not going to work how will the government get the money to spend, they are not spending money from their pockets, it is our members that are sweating to create the money,’’ he said.

On insecurity in the country, he said that banditry had a direct link to poverty and urged the people to elect the people that have a good vision for them and be united to see how problems in the country could be solved.

“We should change the attitude that ‘it does not concern me’, we all have a stake in Nigeria and we have no other country to run to so we all must put in our own quota and move the nation forward,” he said.

POLARIS BANK RAISES THE STAKES IN GOLF WITH UNITY CUP 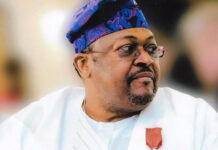 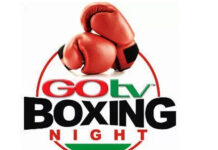 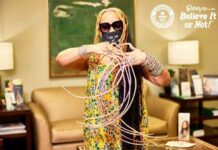 WOMAN WITH WORLD’s LONGEST FINGERNAILS CUTS THEM AFTER KEEPING THEM FOR... 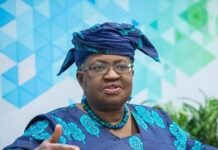