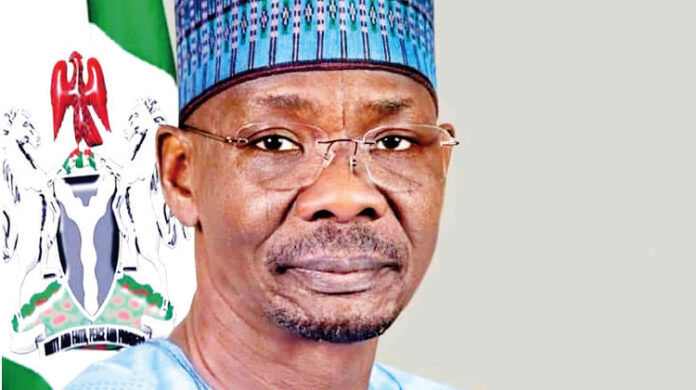 Nasarawa State Governor, Abdullahi Sule, has reiterated his administration commitment to fish out perpetrators behind the murder of the state Chairman of the All Progressives Congress, Mr. Philip Tatari Shekwo, in the state.

The vow was contained in a press statement signed by Mr. Ibrahim Addra, the Chief Press Secretary to governor Abdullahi Sule, on Sunday, and made available to Reporter in Lafia, the Nasarawa state capital.

The statement said, “We received with great shock and bewilderment the killing of the Nasarawa State Chairman of the All Progressives Congress, Philip Tatari Shekwo, in the hands of yet-to-be-identified gunmen who forcefully gained entrance into his residence last night.”

According to the governor, he was personally traumatised by this gruesome and inhuman act that has left myself, Shekwo’s family members, the APC family and indeed all well meaning people shattered.”

“My prayers and thoughts go to the family of the late Shekwo. He was a great husband, a statesman, peaceful gentleman and loyal party man,” the statement added.

“I will like to assure all that the perpetrators of this dastard act will not go scot-free. Investigations have already commenced by our security agencies who will do all it takes to hunt down these criminals and bring them to justice.”

IBEDC BEGINS DISTRIBUTION OF 104,000 FREE PREPAID METRES TO RESIDENTS UNDER... 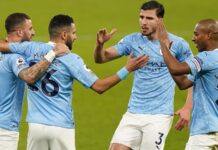 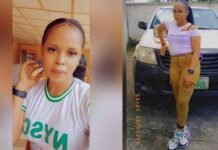 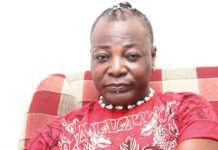 IT TOOK MONTHS TO ACCEPT MY DAUGHTER IS HOMOSEXUAL —ChARLY BOY 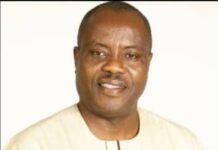