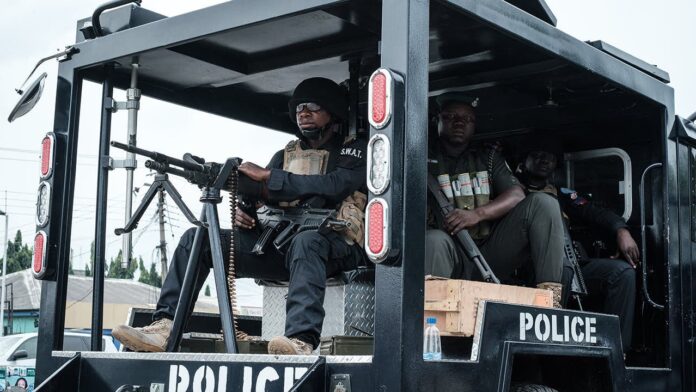 Following the alleged sexual abuse of an 11-year-old student of the school in Uyo, the police in Akwa Ibom State are preparing to arraign some officials of the Deeper Life High School.

Some officials of the school were said to have been detained after attending a meeting at the police headquarters, Uyo, summoned by the Commissioner of Police, Andrew Amiengheme.

David Okokon, lawyer to the parents of the boy said to have been sexually abused by two senior students of the Deeper Life High School, told reporter, Wednesday morning, he would be in court today for the arraignment.

“They (the police) are arraigning those people found culpable, this morning,” said Mr Okokon who flew into Uyo from Abuja for the case. 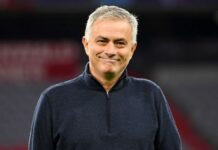 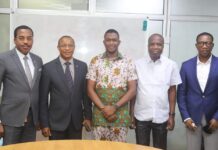 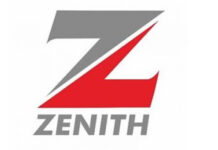 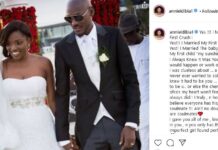