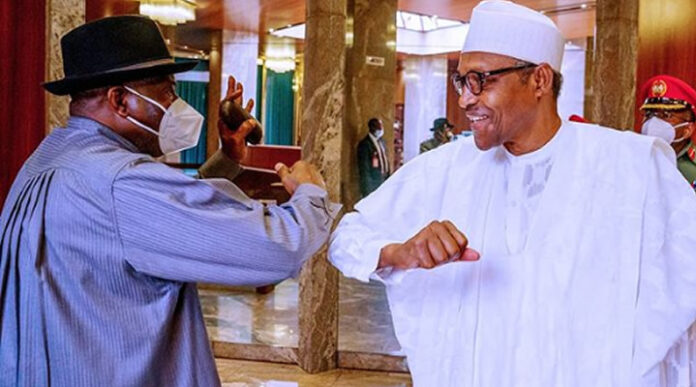 …Nothing progressive about APC, says PDP

Ruling All Progressives Congress on Friday slammed the Peoples Democratic Party for not being a worthy opposition.

The APC also claimed former President Goodluck Jonathan has been working for the ruling party and the regime of the President, Major General Muhammadu Buhari (retd.), because he is a ‘progressive’ statesman.

The visit by the APC chieftains to Jonathan, who contested in the 2011 and 2015 presidential elections on the platform of the PDP, raised the stakes in permutations for the 2023 general elections.

Jonathan had lost his re-election bid to Buhari in 2015 and conceded defeat, thereby ensuring a smooth transition of power.

The former Bayelsa State governor has also been active in his role as Special Envoy of the Economic Community of West African States.

The PDP had said the APC was ‘desperate’ by the visit of its party bigwigs to the ex-president on his 63rd birthday.

The PDP Deputy National Publicity Secretary, Diran Odeyemi, who also spoke on the programme, however, said there was nothing progressive about the APC.

He said the APC has failed in all critical aspects of governance and ‘many’ of the governors of the ruling party were set to join the PDP.

He said the defection of Governor Dave Umahi of Ebonyi State and the recent movement of the Senator representing Adamawa North, Elisha Abbo, from the PDP to the APC were isolated cases of persons who used the ladder of the PDP to rise but decided to break it on getting to the top.

Odeyemi said, “Many APC governors are talking to us. Perhaps, Nigerians have not seen the end of these activities. More governors of APC are coming to join us. 2023 will destabilise APC.

“The question we have to ask ourselves is that what has been the achievements of the APC now that will now warrant people to join them if not for selfish reason?

“We are not bothered. Nigerians know the party to vote for in 2023. We believe power belongs to the people and we are relying on the people to make the decision in 2023.” 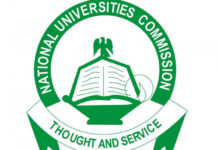 NIGERIAN UNIVERSITIES TO REOPEN ON JANUARY 18 AFTER 9 MONTHS OF... 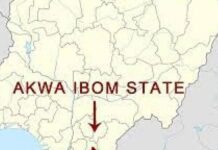 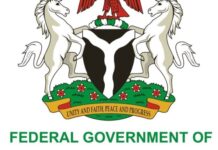 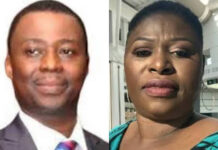