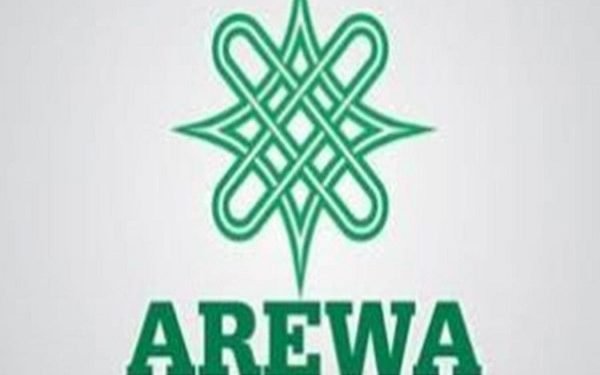 The Northern Elders Forum (NEF) has urged Northerners that are prone to attacks in the South-East to return to their States in the North.

Dr Hakeem Baba-Ahmed, Director, Publicity and Advocacy, gave the advice in a statement on Monday.https://www.youtube.com/embed/gvtYyd6FfPc

The “unknown gunmen”, linked to the Indigenous People of Biafra (IPOB), are on rampage across the region as border communities continue to witness bloody conflicts, farmers-herders clashes persist, with incidences of religious and ethnic profiling.

The forum demanded that attacks and killings of Northerners and Federal Government employees and destruction of National assets must stop.

“Those who have been involved in it must be arrested and prosecuted”, the elders demanded.

The NEF said until the Igbo decide whether it wants to secede or remain part of Nigeria, the law applies to them.

They want Federal and State authorities who have responsibility to enforce the law and protect citizens to take actions.

“We support calls for Northerners who are exposed to harassment and violence to consider relocating to the North”, NEF asserted.

Baba-Ahmed said unlike “the postures and complacency” of South East leaders, all Igbo and other ethnic groups residing in the North should be accorded the usual hospitality and security.

The Northern elders, however, knocked National Assembly members for being out of touch “with the people they are supposed to represent”.

The NEF told the federal legislature to explore additional avenues that can help redress serious limitations to the federal system before the 2023 elections.

They added that it is willing to discuss all matters relating to constitutional amendments and restructuring with the leadership of the country and other groups, “who see their presence in the future of Nigeria”. 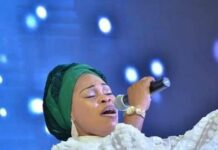 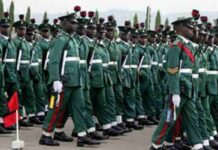 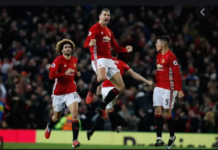 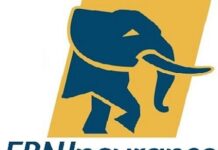