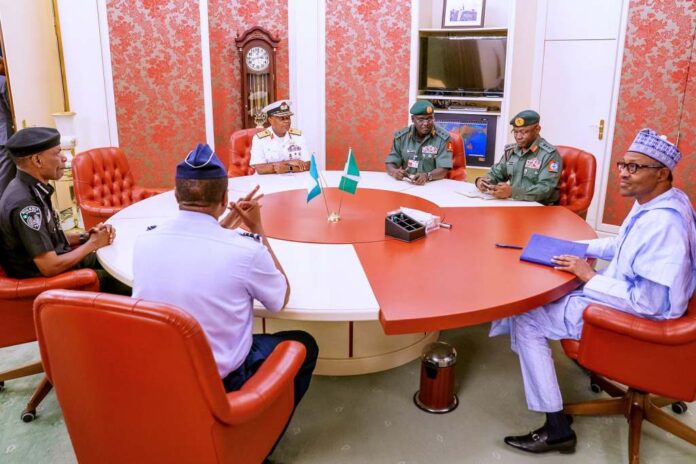 The Federal High Court in Abuja has been asked to compel President Muhammadu Buhari to sack all the service chiefs over their alleged failure to curb insecurity in the country.

In the suit that was lodged by the governorship candidate of the African Action Congress, AAC, in Adamawa State, Alhaji Said Uba, the court, was further prayed to declare that President Buhari and other Respondents in the matter, have failed in their responsibility to protect lives and properties of Nigerian citizens.

Other respondents in the suit are the Attorney-General of the Federation, the National Assembly, Senate President, Chief of Army staff, Chief of Naval Staff, Chief of Air Staff and the Inspector General of Police.

Uba, who sued Buhari on behalf of affected victims of insecurity in the Northern Region, is also praying the court to order the federal government to pay N100billion to the victims.

The plaintiff ntained that President Buhari and the other Respondents have grossly slept on their duty as occasioned by the alarming rate of insecurity in the country.

He is among other things, seeking, “A declaration that the rights of the citizen to movement as enshrined in section 37of the Constitution has been hampered due to the failure of the respondents to adequately address the insecurity challenges in almost every part of the country thereby restricting free movement.

“A declaration that the continuing bombing of the citizens properties particularly in the northern part of the country without curbing or putting an end by the respondents is a gross violation of the rights of citizens to own properties.

“An order directing the President Buhari to immediately relief the Service Chiefs of their duties for their inability to curb insecurity which is claiming lives and destroying properties of citizens.

“An order directing each of the 1st to 8 respondents to tender a written apology to the Applicant within 7 days of the granting of this order in three major national dailies.

As well as, “An order directing the respondents to pay the sum of N100 billion jointly and severally to the applicant as aggravated and exemplary damages for the unwarranted killing, kidnapping, banditry, inconveniences which the Applicant is still being subjected to by the incompetence of respondents”.

In a 26-paragraphed affidavit he attached in support of the originating summon, the Plaintiff, averred that thousands of people were killed, maimed and injured as a result of the inability of the Respondents to ensure safety of lives and properties as guaranteed by the Constitution.

He told the court that hundreds of thousands were displaced from their ancestral homes in the northern region due to acts of terrorism and banditry occasioned by the inability of the Respondents to give effect to the constitutional provisions.

Meantime, the court has adjourned the matter to March 18, 2021, for hearing. 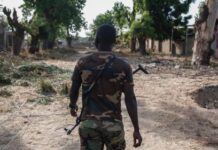 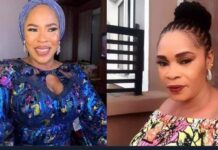 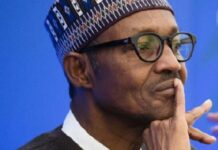 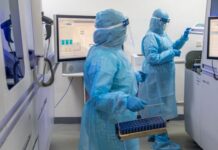 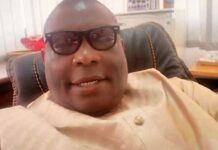