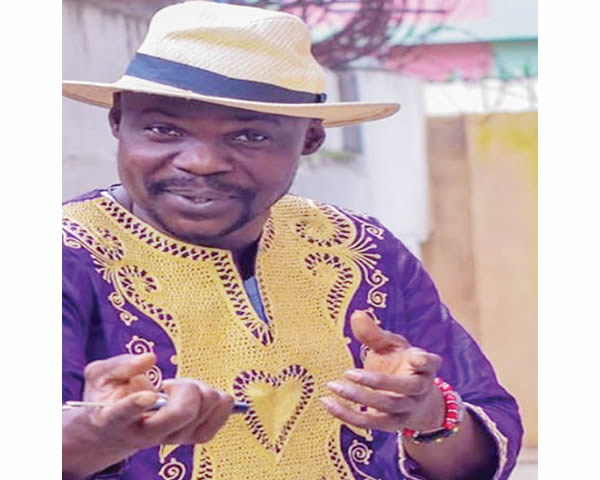 The comedian who came online to do a live video was seen crying profusely as she talked about the issue, while explaining that Baba Ijesha couldn’t say anything but blamed the devil for the criminal act.

She made it known that the girl was given to her so she can get proper care, and to also help her feel good because she is yet to have a child of her own.

Princess noted that the police have started investigation although Baba Ijesha has confessed four times.

Furthermore, she blasted those asking for Video evidence of the molestation, explaining that it’s totally uncalled for to be asking for such. 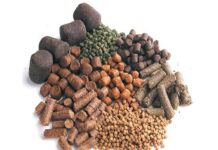 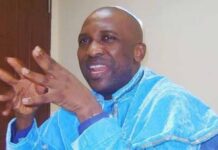 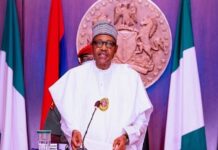