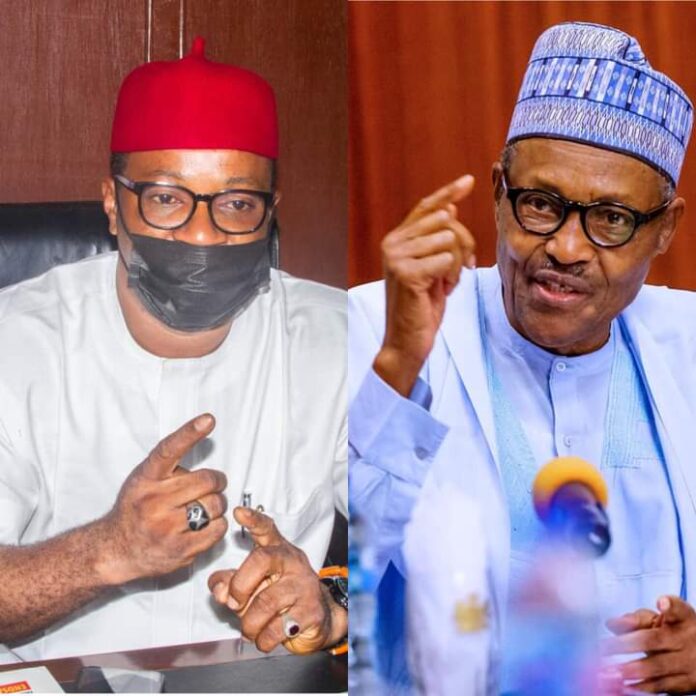 Just as many Nigerians received the news of the pump price increase and they took up to various media platforms to react bitterly to the price hike, the Convener of Access to Human Right & Justice Initiative, Chief Comrade Kingsley .I. Oiboh Esq, also faulted the PMS price hike in his brief chat with Oki Samson of Trek Africa Newspaper yesterday. It will be reported that 212 Naira trended throughout the day on social media because of the anger that Nigerians demonstrated to the petrol price increase.

Comrade Oiboh said: ‘I am surprised just like every other Nigerian but I think the worst is yet to happen because they said removing subsidy will make Nigeria a better place. When they campaigned in 2015, they said Nigeria will become a better society once we vote for the right party.

I don’t know which party is right and the one that is not right. And so far so good, my major concern is that Nigeria Labour Congress has failed Nigerians. They are not doing anything rather they are doing things for themselves and their family and not for Nigerians.

I can remember when NLC used to be on the frontline, we supported them, we run with them, and you can see the unity that Nigerians had with them. But these days nobody care because they think that the NLC are doing their thing. How can you wake up one morning and increase the fuel price and no one is complaining.’

‘Nigerians are too docile in this generation. The youths are no longer youths. The people ruling this country ab initio are still the ones ruling with nothing to show. If we as youths can come out irrespective of what you do, it will be good.

We must all stand up and say ‘we cannot continue to look backward’. Let them repair our refinery. Look at what one man is doing and he is about to kickstart yet Nigerian government cannot repair refineries like Warri, PortHarcourt, and Kaduna.’

On the calls for revolution, the Comrade-Barrister says it may be inevitable. ‘When a person is hungry, he can do anything. It is just like when you chase a snake and it turns back to face you. It will soon happen in Nigeria. Nobody need to call for revolution, revolution will begin by itself.

Nobody will tell you, ‘let us go and protest’. It happened in Tunisia when somebody because of the increase of price of bread set himself of fire. That is what happened there. Nigeria is loved by God, we shouldn’t get to this point. Government should consider the people first because the people are the government. They are just our representatives. The people have the mandate, you didn’t put yourself there.

Make sure you carry people along. Make sure their voice is heard. Even if you can’t solve all their problems, do 50-70%’
The anger and resentment which Nigerians put out yesterday may not be unconnected to the reason why the Minister of State for Petroleum Resources, Timipre Silva quickly came out to deny such increase saying ‘neither Mr. President who is the Minister of Petroleum Resources nor myself who deputise for him as minister of state has approved that petrol price should be increased by one naira’ on the same day that another agency of government, the Petroleum Products Pricing Regulatory Agency (PPPRA) had been said to have increased the pump price.

The agency have however through its Executive Secretary, Abdulkadir Saidu immediately reversed the earlier announcement stating ‘The PPPRA by this release wishes to state clearly that the Guiding Prices posted on our website was only indicative of current market trends and do not translate to any increase in pump price of PMS’.

Chief Kingsley Oiboh also used the brief chat to comment on the protests that was evidenced almost throughout the nation last year. He believed the organizers didn’t quite get it right. ‘If those who convened EndSARS have said EndBadGovernance, I will have been proud of them because they did not do it well. If they said we want our refinery to be fixed something will happen.

‘The pressmen should convey the right message to Mr. President and those in the affairs of power because they are not buying anything with their money. They get everything free of charge. But they should realize that they will give account whether in this life or the life after.’ 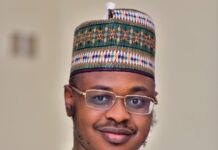 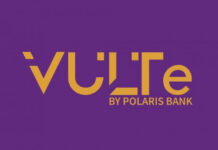