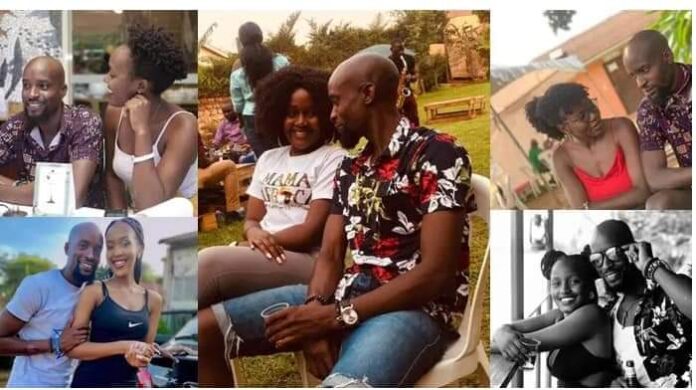 A young cheating man who has been dating five ladies all at once without them knowing, has been exposed after one of the women celebrated him on social media.

The lady with handle @KevinEmilie4 shared photos of herself and her man, saying; “We met on Twitter.”

Another lady reacted by posting photos she took with the same man and wrote, “So did we.”

The first two hadn’t gotten over the idea that he was double dating before a third lady, replied with photos of herself and the same man with the caption; “Small world. Us too.”

Just when people thought it was all over, a different lady shared another photo with the caption; ”Breaking New”

And to top it up, a fifth lady appeared with another loved up photo, writing 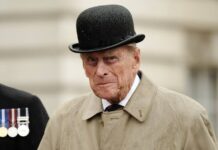 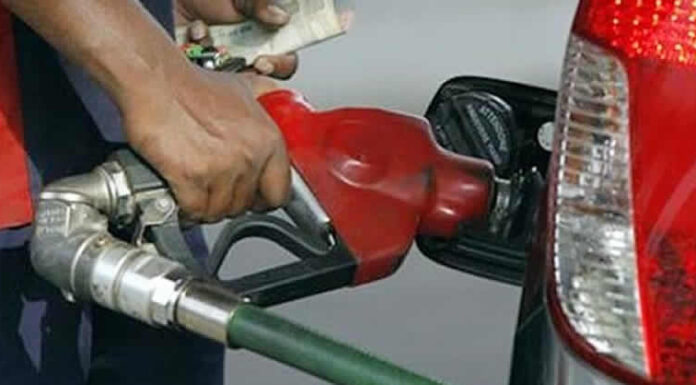