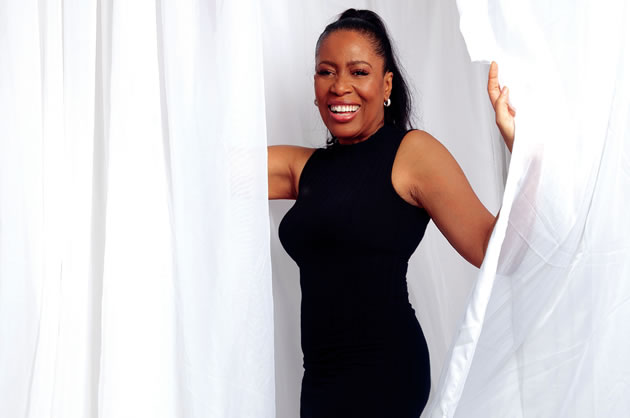 The five children – Mrs. Tomi Deru, Dr. Olumide Ajayi, Mrs. Omolade Soetan, Mrs. Mayowa Okeowo and Bisola Ajayi – who are products of Dr. Ajayi’s marriage with his estranged wife, Mrs Oluwayemisi Ajayi, said the records needed to be set straight because of the controversy that their father’s death had generated.

The five children and Helen have been at loggerheads since April 2020 when their father died.

Due to their feud and a prolonged court case, Dr. Ajayi’s corpse remained in the mortuary for 10 months before they reached a compromise as regards the church and manner of his burial.

A video of the funeral which was obtained by journalist, showed that when it was time for the funeral rites to take place, Helen wanted to perform the dust to dust rites ahead of the five children but they insisted that she would only do so after them.

However, a national newspaper, took pictures of Helen’s two children from her previous marriage and portrayed them as Dr. Ajayi’s own while his five biological children were ignored.

In a statement titled, ‘Let the Truth be Told about Helen Prest’, the children said Helen had clearly stated in court papers that she was a “companion” and thus could never be a wife.

It read in part, “We have taken this decision because it is clear to us that Helen Prest/Helen Davies (parading herself under the name of ‘Mrs. Helen Prest-Ajayi’) continues to seek to perpetuate a lie/fraud on the public by exploiting our predisposition as a quiet family to maintain an honourable and dignified silence.

“We must set the record straight that our mother, Mrs. Oluwayemisi Ajayi, and our father, Dr. Olutosin Ajayi, Founder/CEO of First Foundation, who got married in July 1974 under the Marriage Act, remained married until our father’s death in April 2020 (i.e., they were never divorced).

“We must also set the record straight that Helen Prest was never married to our father, whether under the Marriage Act, by customary marriage or any form of marriage known to our law.

As many lawyers know, and Helen Prest who presumably herself is a lawyer, ought to know, our father in any event could not have been legally married to anyone else without first divorcing our mother, which he never did.‌

We refer the public to the filings by Helen Prest in Suit No. ID/7096GCMW/2020 that was before the Ikeja Division of the High Court of Lagos State.”

They said specifically, paragraph 4(h) of the counter-affidavit filed on her behalf in that suit states that Helen was “his (Dr. Ajayi’s) partner and civil companion for the past 25 years prior to his death.”

The children said despite the fact that Helen had never claimed to be married to their father in any court filings, she brazenly persists on various social media platforms and through the collaboration of certain newspapers in deceiving the public into believing that she was married to Dr. Ajayi.

When contacted on the telephone, Helen said she would respond later but had yet to do so five hours later.

However, her lawyer, Abiodun Owonikoko (SAN), had told reporter that Helen could be considered as a wife because she had a child for Dr. Ajayi and she was the one he considered as such at the time of his death having been estranged from his wife for over 30 years.