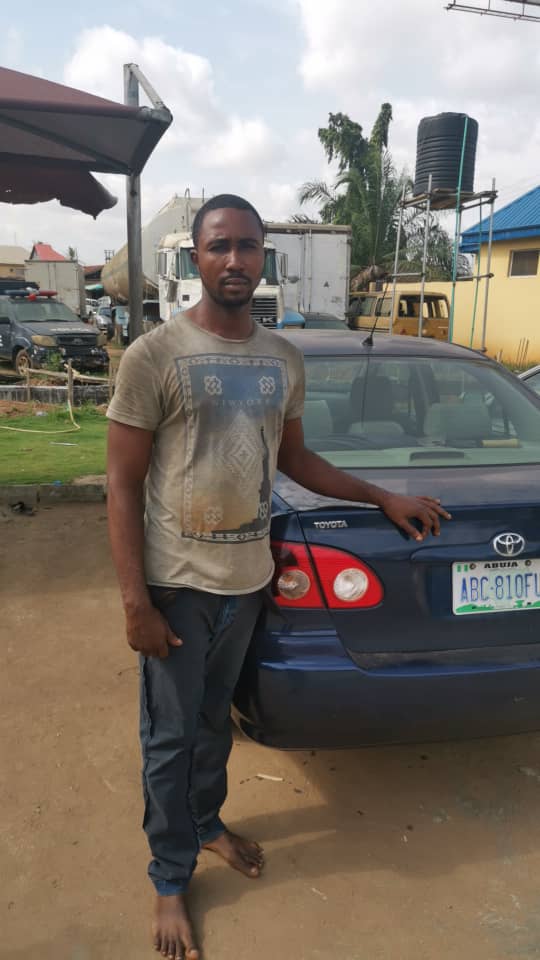 The Lagos State Police Command has arrested one Ibeh George Udoka, m, for driving away his principal’s Toyota car to Imo State for sale.

On 4th May, 2021, at about 1pm, one Mrs Akinola Ibironke, f, came to Idimu Police Division and reported that her driver by name Ibeh George Udoka, m, whom she handed her Toyota Corola vehicle, with Registration No. ABC 801 FU, to deliver to her mechanic for repairs, on 3rd May, 2021, was not seen and ever since then his phone number had been switched off.

The Police operatives attached to Idimu Division of the Lagos State Police Command swung into action and relayed repeated radio messages to all police formations across the country for possible recovery of the car. Due to the command’s continuous tracking of the driver, the Lagos Police operatives alerted the policemen in Edo State, on 6th May, 2021 and the driver was intercepted with the car in Benin City, on his way to Imo state.

The Commissioner of Police, Lagos State, CP Hakeem Odumosu has applauded the efforts and synergy between the two Police Commands, Lagos and Edo, in recovering and apprehending the car and the suspect respectively. He also directed that the matter should be thoroughly investigated and the suspect be brought to book. 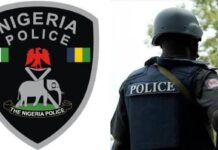 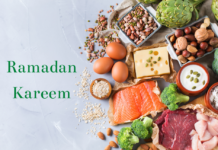