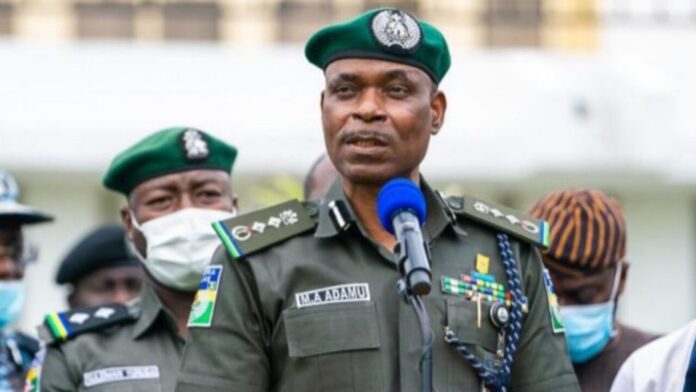 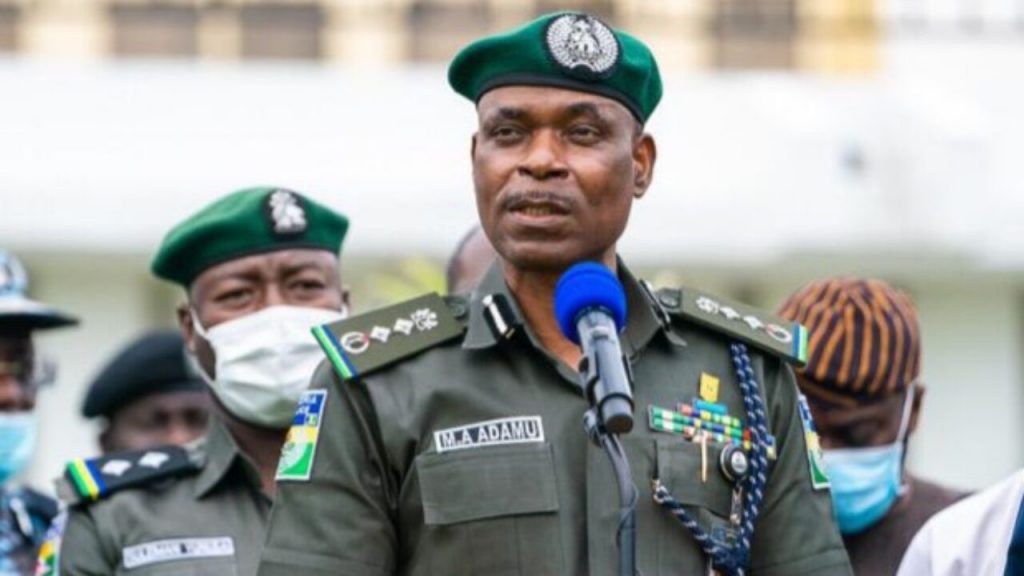 Gunmen suspected to be kidnappers have abducted the Kaduna State Chairman of the Pentecostal Fellowship of Nigeria, Apostle Emmanuel Egoh Bako, and his wife, Cindy.

The gunmen were said to have kidnapped the cleric and his wife at their residence at Albarka Camp, Fadan Kagoma, near Kafanchan in Jema’a Local Government Area of the state on Christmas day.

No official statement from the state yet but the Chairman of the Christian Association of Nigeria in Kaduna State, Rev. John Hayab, confirmed the incident.

Hayab said the Christmas celebration had come and gone with the sad dust of the abduction of the religious leader with his wife.

He said “Apostle Emmanuel Egoh Bako, is the Secretary, Southern Kaduna Christian Leaders Association,” lamenting also that the Church has had enough of relentless kidnapping of its members and ransoms paid before regaining their freedom.

According to the CAN leader, Apostle Bako is a strong member of Jema’a network, a father to many, a front runner of peace, justice and unity in Southern Kaduna.‌

Hayab, therefore, called on security agencies to help to ensure the release of the cleric and his wife, from their captors unhurt.

As of the time of filing this report, the State Command of the Nigeria Police Force has yet to confirm the incident.

A call by reporter to the State Police Public Relations Officer, ASP Mohammed Jalige, rang out and there was no reply to a text message sent to his telephone either. 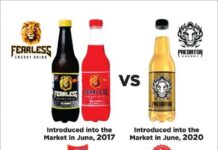 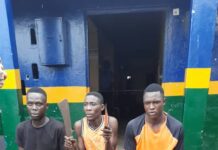 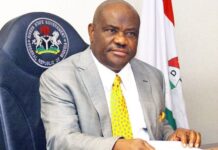