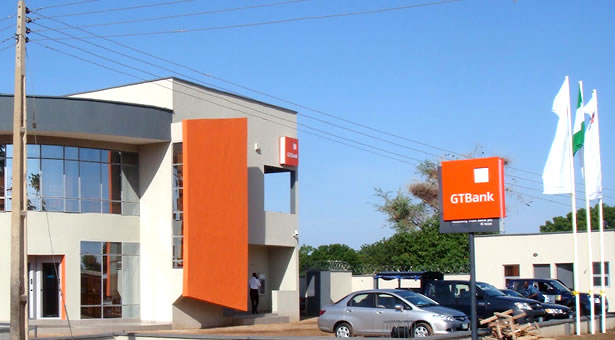 In the first three months of 2021, Guaranty Trust Bank (GTBank) Plc recorded a profit after tax of N45.6 billion, lower than the N50.1 billion achieved in the same period of 2020.

Also, the profit before tax of the banking institution went down to N53.7 billion from N58.2 billion posted in the first quarter of 2020.

One of the reasons for this reduction in the profit made by the lender was because of lower earnings, though the expenses remained relatively flat, according to the financial statements released to the Nigerian Exchange (NGX) on Wednesday.

The bank recorded a net interest income of N52.4 billion versus N64.3 billion printed in the first three months of last year, while the net interest income after loan impairment charges dropped to N50.6 billion from N63.1 billion, while the fee and commission income rose to N17.6 billion from N14.5 billion as a result of the rise in the account maintenance charges (N4.2 billion in Q1 2021 versus N3.3 billion in Q1 2020), corporate finance fees, e-business, amongst others.

GTBank improved its other income to N19.4 billion from N16.0 billion despite a decline in the foreign exchange revaluation gain.

The personnel expenses, which is majorly wages and salaries increased to N10.0 billion from N9.2 billion, while other operating costs reduced to N22.0 billion from N23.0 billion amid an increase in finance costs, AMCON expenses and administrative expenses as a reduction in other expenses, occupancy costs and outsourcing services suppressed them.

During the period, GTBank grew its customer deposits to N3.6 trillion from the N3.5 trillion recorded in the full year of 2020, while its loans and advances to customers reduced to N1.6 trillion from N1.7 trillion in FY 2020. 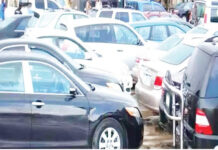 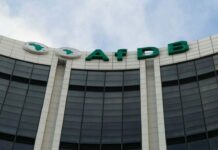 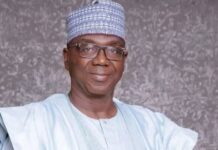 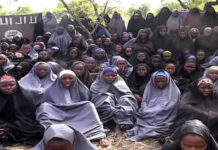