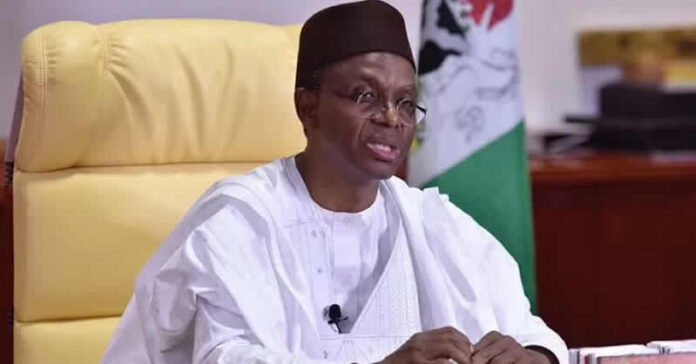 Nasir el-Rufai, Kaduna state Governor described the killing of the students as sheer wickedness, inhumanity and an outright desecration of human lives by vile entities. The governor said the bandits represent the worst of humankind and must be fought at all cost for the violent wickedness they represent.

Evil would not triumph over God-given humanity. He further appealed to citizens to come together against the forces of darkness challenging the very existence of the Nigerian State.

“The Governor, on behalf of the Government and people of Kaduna State sent deep condolences and empathy to the student’s families and the university community, as he prayed for the repose of their souls. The Government will keep citizens informed of further developments.”

Kaduna State Government has a policy of not paying ransom to kidnappers as the governor, Nasir El-Rufai, said it would encourage more kidnappings. He has repeatedly declared that bandits should be killed in order to end banditry in the country.

Kaduna is one of the states in Nigeria most affected by rampant kidnappings by bandits in recent times.

The attack on the university is the third time bandits were attacking schools in Kaduna this year.

Two days after the attack in Afaka, gunmen attacked Government Science Secondary School, Ikara in Kaduna but the planned abduction of the students was foiled by security operatives.

Earlier on March 6, gunmen, armed with dangerous weapons attacked the Junior Staff Quarters of the Kaduna International Airport and abducted some members of staff and their families.

One of the victims, who is a member of staff of the Nigerian Airspace Management Agency (NAMA), was kidnapped with his wife, five children, and three other persons who had visited them.

Elsewhere, the wife and child of an employee of the Nigerian Meteorological Agency (NIMET) were also kidnapped during the attack. The Regional Manager of NIMET in the North Central, Sani Majidadi said that the gunmen invaded the junior staff quarters at the airport and broke into two apartments.

Majidadi explained that the gunmen, in their large number, came through a bush from Ifira Village and cut the air-side perimeter fence before gaining access into the staff quarters.

According to him, the armed men escaped into the bush upon hearing the gunshots from the security operatives. In 2020, several workers were kidnapped, and one person was killed by bandits, a situation that prompted the Kaduna State government to deploy troops along the Airport Road. 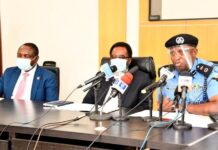 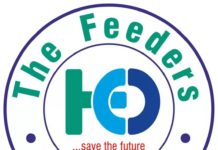 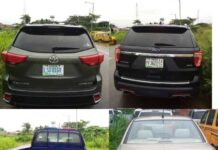 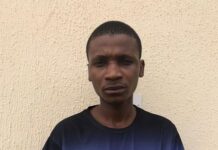 ATTACK ON US CAPITOL INCITED BY TRUMP, SHAMEFUL – OBAMA