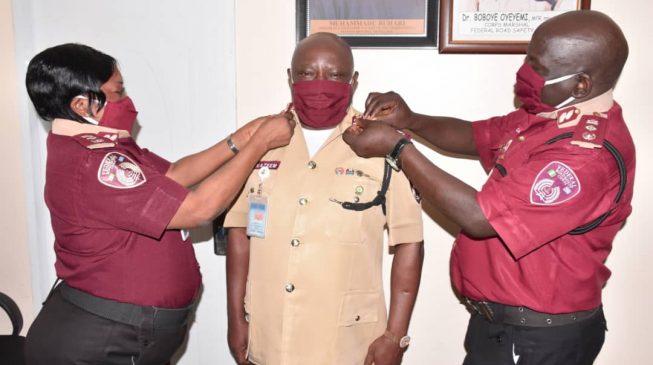 The Corps Marshal of the Federal Road Safety Corps (FRSC), Dr Boboye Oyeyemi, has decorated spokesman Mr Bisi Kazeem and others with the new rank of Assistant Corps Marshal.

The decoration ceremony followed the just concluded promotion of senior officers on 30 May by the FRSC board.

According to Oyeyemi it has been the culture of the Corps since 2014, not to delay the seasons of reward or let go without due recognition of individuals.

“These are for those who have continued to strive to make FRSC a best global practice sustainable corporate organisation,’’ he said.

Oyeyemi congratulated the newly promoted officers for the deserved elevation and implored them to be happy and proud of their success.

He said that the promotion was an indication of their hard work.

Kazeem thanked the board and management of FRSC for giving them the opportunity to serve in the new capacities.

He commended the transparency and objectivity that heralded the entire promotion process.

He pledged the officers’ commitment to work more, noting that he was aware that every promotion comes with more responsibility.

“This particular one, no doubt, will certainly propel us to work harder to ensure that all lives are saved on the road,’’ he said. 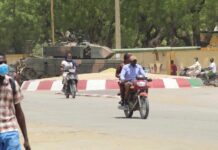 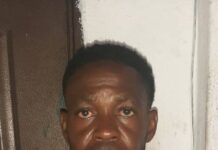 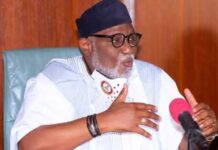