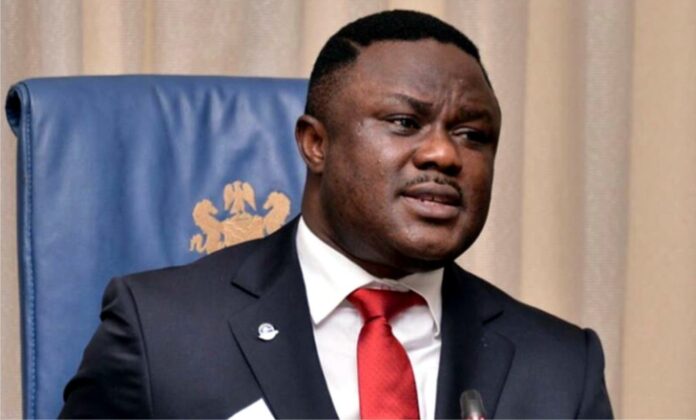 *We got fresh facts, new alignment about her —Speaker

Cross River State House of Assembly, yesterday, confirmed Justice Akon Ikpeme as the substantive Chief Judge of the state after rejecting her twice in 2020.

Report learned that the House had last year rejected her nomination for allegedly  being a “security threat” to the state.

Ikpeme, who was screened in 2020 was not confirmed by the state House of Assembly as she was rejected twice, with two of her junior colleagues serving in acting capacity for about a year.

Ikpeme was, however, not present at the floor of the House during her confirmation, yesterday.

In a third letter presented on the floor of the House dated January 20, 2021, by Secretary to the State Government, Tina Banku, with Ref: SSG/S/300/VOL.XVIX/550, it requested the confirmation of the appointment of Justice  Ikpeme as Chief Judge of the state for the third time.

The letter addressed to the Speaker of the House of Assembly, read: “In the exercise of the powers conferred on Governor Ben Ayade, Governor of Cross River State, by Section 271(1) of the 1999 Constitution (as amended), I am directed to forward the name of Justice Ikpeme for confirmation by the House as Chief Judge of the state in the state public service.

“The purpose of this letter, therefore, is to request Mr Speaker and members to please grant the consequential confirmation of the nominee for formal appointment as Chief Judge of Cross River State in the state public service.”

We got fresh facts, new alignment on her —Speaker

Speaking with journalists shortly after the confirmation, Speaker of the House, Eteng Williams, said they now have fresh facts on Justice Ikpeme.

His words: “Her confirmation is for the stability of the judiciary. We felt Cross Riverians are suffering a lot because of that and we have done our job, which is to stabilise the judiciary.

“As the Chief Judge, she knows her responsibility. We expect a lot because a lot of Cross Riverians stood by her during her trying times. She should give justice, do the right thing, be fair to all and I wish her good luck.” 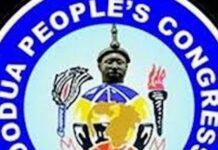 PASTOR ADEBOYE AT 79: DESPITE HAVING BIGGEST AUDITORIUM IN AFRICA, I... 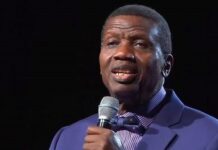 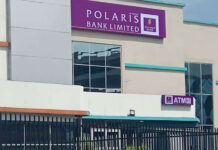 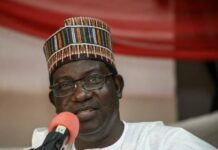 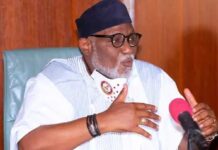