A 72-hour total shutdown of the Third Mainland Bridge has been announced by the FG for contractors to cast concrete on the expansion joints.

The Federal Government has announced a 72-hour total shutdown of the Third Mainland Bridge to cast concrete on the expansion joints.

Report indicated that this disclosure was made by the Federal Controller of Works, Lagos, Mr Olukayode Popoola on Tuesday, December 22, 2020, during a media chat.

He pointed out that construction works is now at the stage of casting concrete on additional 3 expansion joints.

What the Federal Controller of Works is saying

While pointing out that traffic management agencies had been deployed to effectively divert and manage traffic to avert gridlock, the federal controller of works revealed that all the alternative routes are in good condition.

Going further, Popoola announced a 48-hour partial closure of the Lagos-Ibadan Expressway from December 28 to December 29 to complete some work on a fly over bridge on the project. He said,

He said that all the construction zones has been cleared and the highway is opened to traffic which was responsible for seamless movement on the road. 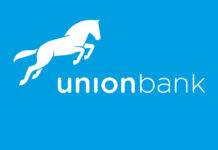 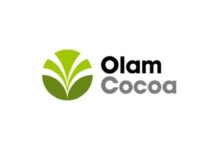 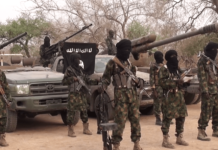