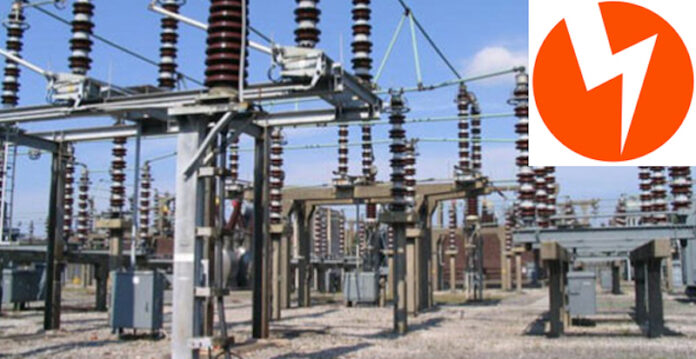 The federal government intends to end the current subsidy being paid on electricity by the end of the year, Special Adviser to President Muhammadu Buhari on Infrastructure, Mr. Ahmad Zakari, has said.

He also said that following the recent intervention by the Central Bank of Nigeria (CBN), the government was expecting collections on electricity tariffs to hit N100 billion in the short to medium term, adding that the amount it pays monthly to subsidise the sector was gradually reducing.

Speaking during a recent webinar organised by the Abuja Chamber of Commerce and Industry (AICC), Zakari, explained that the collection efficiency of the Distribution Companies (Discos), has significantly improved since the CBN started warehousing the funds.

Zakari stated that the Buhari-led administration was focused on moving from the traditional way of funding subsidies or using the liquidity in the sector to fund consumption, rather than using it to provide infrastructure that will ultimately lead to growth.

He said the federal government recently got a nod from the World Bank to fund the distribution and rehabilitation of the sector to the tune of $500 million, which he said is a reflection of the donor community’s confidence in the reforms being carried out by the administration.

According to Zakari, the government at the centre was expecting to spend over the next 24 months, between $2.5 billion to $3 billion in the sector, adding that in less than a year, the power being wheeled by the Transmission Company of Nigeria (TCN) will exceed 7,000MW.

“With this enhanced metering on the service-based tariff, we can see the Nigerian electricity supply industry generating over N100 billion in the near to mid-term. This is very impressive.

“The hypothesis that we have is that if you enhance payment discipline through metering the population, revenue will go up. We have proven that,” he stated.

Zakari stated that the second hypothesis that the government has was that if Discos are given incentives, they would be able to improve supply, explaining that the power being wheeled which is in the region of 4,900MW will soon be raised to 7,000MW.

He explained that the government was of the firm belief that if the sector has the appropriate economics, it can get enough energy through to the people and migrate away from subsidies.

He added: “We plan to eliminate subsidy by the end of the year. People will say if you eliminate subsidies, you will have poor people pay more. But our argument is that the only reason the power prices in Nigeria are high is because we don’t generate enough.

“If you generate 10GW of power, tariff will be half of what it costs. So, keeping the prices very low is not the approach, but delivering adequate power,” he argued.

In his intervention, the General Manager, Finance and Management Services of the Nigerian Electricity Regulatory Commission (NERC), Mr. Abdulkadir Shettima, said the major problem within the system was non-adherence to contractual terms.

Shettima argued that when legal agreements are broken, there should be sanctions, maintaining that many stakeholders were nonchalant to obeying regulatory directives. 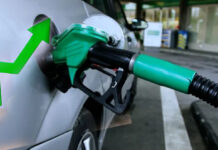 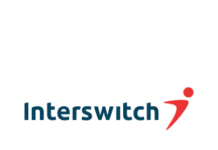 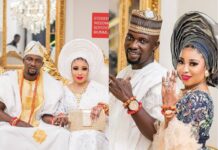 NOLLYWOOD ACTRESS, LIZ ANJORIN, HUBBY WELCOME BABY IN THE US 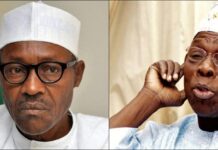